Try as he might, the Hollywood heartthrob couldn't win the Wack Packer’s heart 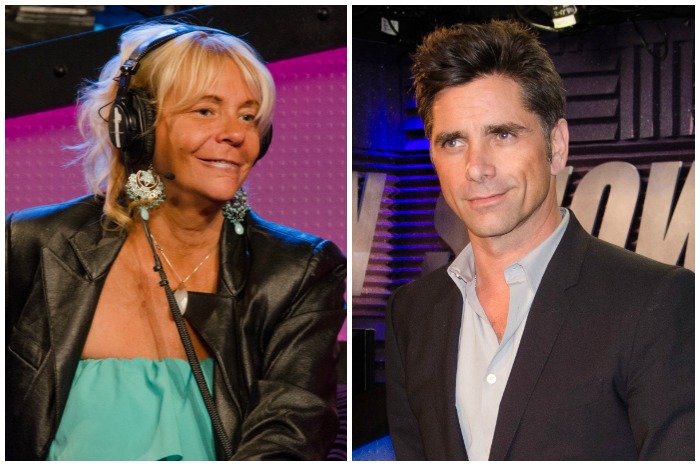 A guy as good-looking as John Stamos rarely has a hard time wooing a woman into going on a date with him, but when the A-list actor placed a call to Tan Mom looking to take her out on the town, the bronzed Wack Packer told him she was anything but interested.

“I don’t even know you. I’m not gonna do this,” Tan Mom told the sweet-talking Stamos after he suggested taking her to an amusement park. She also rejected John’s idea of going out to a comedy club together. Tan Mom eventually hung up the phone, telling Stamos she had errands to run.

Neither Howard nor Robin could believe she turned down someone as attractive as Stamos.

“Is John OK because that’s never happened to him,” Robin joked about John being rejected.