Howard reveals the gift he gave Robin for Christmas 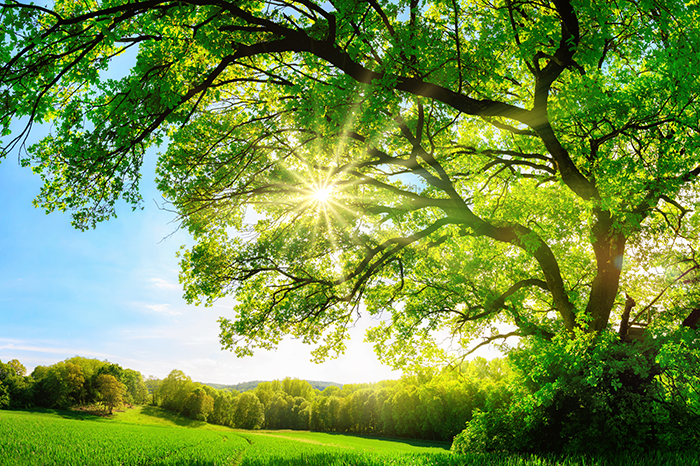 With Howard’s Jan. 12 birthday approaching, Robin Quivers arrived at the studio Wednesday morning with his present in hand. While he didn’t open it on air, the conversation quickly turned to Howard’s Christmas present for Robin.

“With Robin, it’s very difficult because she really has everything,” Howard explained. So instead of opting for a traditional gift, he visited an arborist who schooled him in the spirituality of each variety of tree. “Each tree has a meaning,” he said.

After finding one that fit Robin, Howard bought a full-grown tree and arranged for a professional to drive it to her house and plant it wherever she wanted it.

“I was like, ‘How did he even think of this?'” Robin, who called it “a really amazing gift,” admitted. “I don’t think you could ever get better than that.”

As for Fred Norris, he and Howard agreed that their relationship is just fine without exchanging gifts each year.