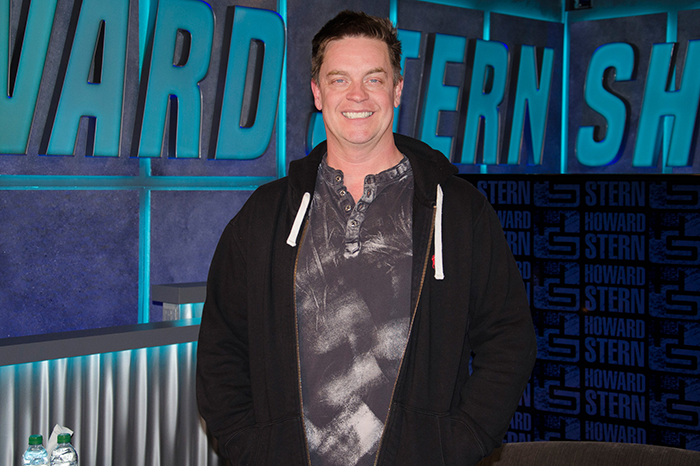 Comedian and “Saturday Night Live” alum Jim Breuer returned to the Stern Show on Monday to catch up with Howard and received a ton of praise from listeners for the appearance as a whole as well as his impressions of Joe Pesci and Jack Nicholson in specific.

“Jim does so many great impressions,” Howard said Tuesday, adding that he listened to the story again when he got home and found it just as funny the second time around.

@JimBreuer is easily one of the best @sternshow guests of all time. 😂🙌🏻

Howard also continued the Stern Show’s 2017 Year in Review. From Brent Hatley’s citizen’s arrest fantasy to the countless “Baba Booey” and “Hit ’em with the Hein” mentions in the media to the best phony phone calls, a panel of staffers weighed in on some of their favorite moments from the year.

Sal Governale even revealed how he and Richard Christy created the 2017 Best Phony Phone Call Bracket runner-up where a seemingly endless parade of callers try to sell chickens on Swap Shop. Sal explained he listens to Swap Shop “all day long” and when a host announced no one would be able to sell chickens that day, he and Richard jumped into action. “We got 12 lines going at once,” he said. Sal also gave credit to his coworker Memet Walker for coming up with calling in as an actual chicken. “I have to hand it to him, he closed it up really nice,” Sal praised.

Hear all of the calls from the Best Phony Phone Call of 2017 Bracket here.