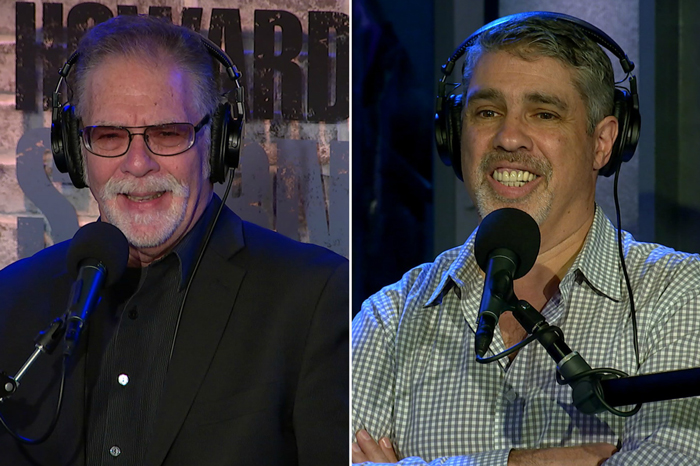 “How do you not know what you follow?” Howard asked with a laugh. “Do you know how to work Twitter?”

Of course he did, Ronnie declared. Perhaps it’s just been such a long time since he initially followed these accounts that he’s forgotten.

Reading over the dozens and dozens of Twitter handles Ronnie follows, Howard wondered if there was even anything he’d consider to be too obscene.

“Nothing shocks me. Nothing,” Ronnie admitted.

“I was actually trying to make a conversation with him,” Gary said. 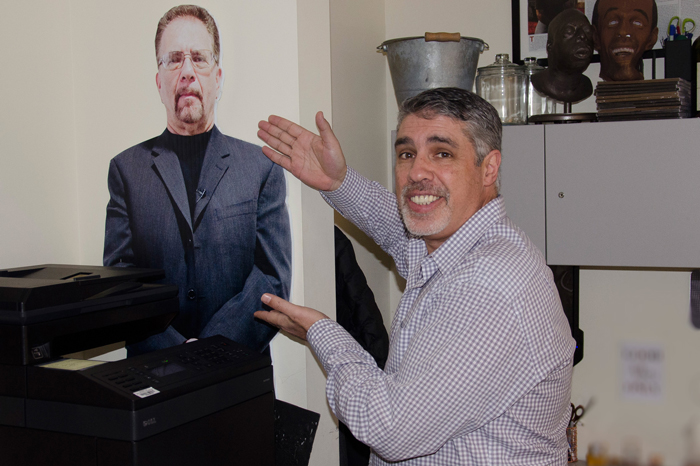 But Ronnie shot back that Gary hardly ever tries to exchange pleasantries with him or anyone else at work for that matter. “You walk past people like they’re dead,” Ronnie said.

Robin Quivers revealed even she’s gotten a similar cold shoulder from Mr. Dell’Abate in the past. “Gary is single focused and there are times I’ve spoken to Gary and he walks right by me,” she told Howard.

Ronnie then spilled how Gary continues to make multiple trips to the bagel table in the morning, slicing off a small piece of a bagel each time rather than just taking one back to his desk.

With a smile, Gary responded: “Guilty.”