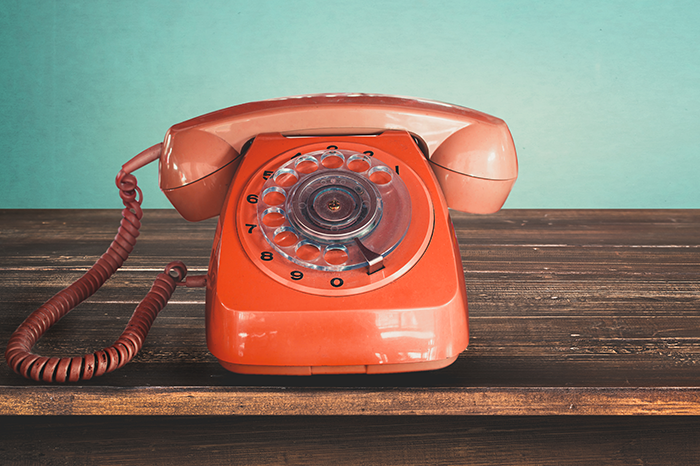 After one caller fell flat early in the show on Wednesday, Robin Quivers wondered if Howard had a favorite caller of 2017 and the King of All Media revealed that he had, in fact, given it some thought.

Howard, though, singled out two specific callers he felt went above and beyond the others. First there was Kyle from Louisiana who had a foot fetish and pleaded for the opportunity to visit the studio and smell Robin’s feet. Yet even he wasn’t the top caller.

Howard said that the crown went to a man named Eugene who lived in Kentucky and called in for the first time in 2017 after listening for many years. Read more about Eugene from Kentucky here.

Thanks to all of the Stern Show callers!