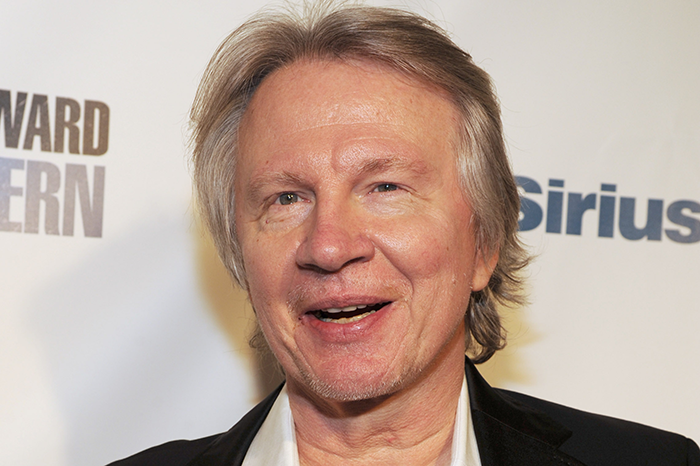 Have you ever wondered what the illustrious Fred Norris does when he is not in the Stern Show studio? Look no further than the unique rendition of Rob Zombie’s “The Great American Nightmare” that opened the show Wednesday morning. While astute listeners may have recognized the tune, others were left slightly confused until Howard revealed it was actually Fred performing the song on a kazoo.

Evidently, the talented guitarist has taken on a new instrument as of late and put his skills to the test in a new version of the show’s opening tune. “This is also the Martian national anthem,” Howard said with a laugh as he played through it.

Fred revealed that he spent about an hour on the project. “I’m like Mozart with a kazoo,” he joked.

Despite his co-workers’ bewilderment, Fred remained unfazed. “Some people paint, some people play the kazoo. I guarantee people enjoyed it.”

Hear his rendition of “The Great American Nightmare” on kazoo (below).