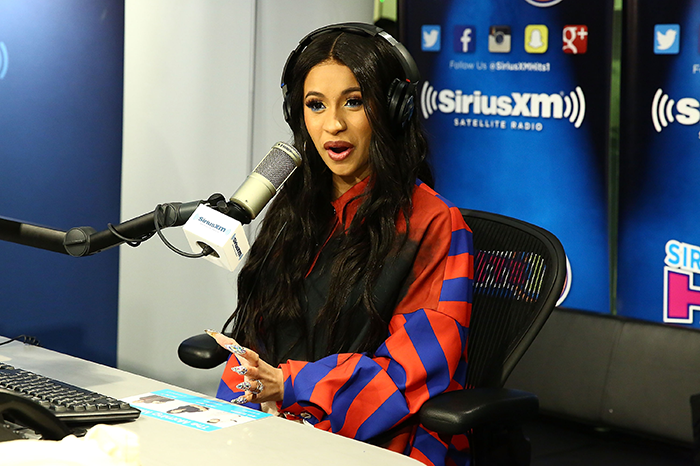 On Tuesday, Howard revealed the two worlds collided, though, when the Bronx rapper was at SiriusXM Radio and got a chance to hear Robin belt out lines like, “I don’t dance now, I make money moves.”

While it took her a moment to get into the “very, very interesting” vibe of Robin’s track, she was ultimately impressed and even led the room in a round of applause. “You know what, Robin? Good for you,” she said. “Let’s give it up for Robin.”

Hear her full reaction (below).