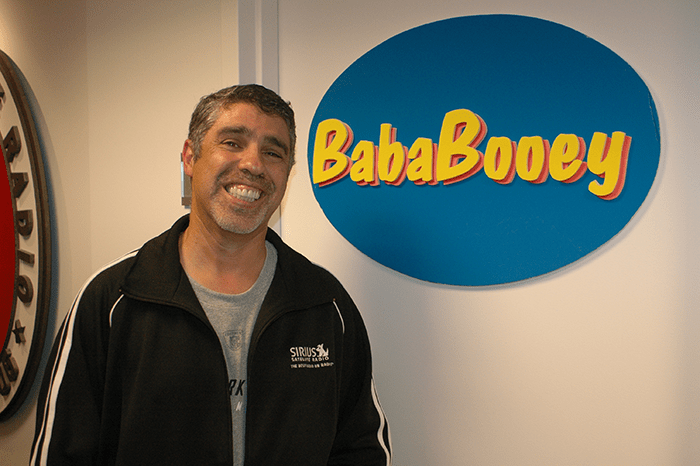 This time, SiriusXM hosts like Spyder Harrison, Madison from Lithium, and even Jenny McCarthy will be joining fans in celebrating their favorite tunes.

From that day forward, fans of the show have sent in their own catchy renditions of famous songs transformed by the phlegmy coughs and unforgettable drops of Gary “Baba Booey” Dell’Abate.

In honor of the return of Booey 100, song parody masters Eli Braden, Psych, Little Mikey, James Cargill, Sal Governale, and Richard Christy joined together in a supergroup to create a brand new Baba Booey song entitled “Baba O’Booey” (to the tune of the Who’s “Baba O’Riley”). Hear it exclusively on Booey 100 this Memorial Day!