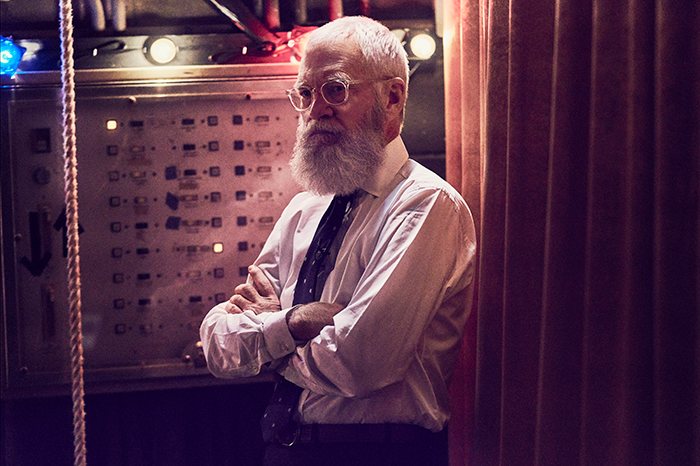 Howard’s long-awaited episode of “My Next Guest Needs No Introduction with David Letterman” began streaming on Netflix on Thursday to high praise from fans and the media alike.

While Howard and Dave’s nearly two-and-a-half-hour conversation was edited down to just 56 minutes, Howard said he was satisfied with how it all turned out and even decided to reach out to Letterman to express his gratitude. The only problem was, he didn’t have the late-night icon’s phone number.

After navigating through a complex network of acquaintances, Howard was finally given a number to call and got through. Despite suffering from a terrible phone connection, Howard plowed ahead, opening up to Dave. “Stuff came pouring out of me,” he said. “I was like, ‘I just want you to know that I was really glad I got to spend time with you. I’m very honored that you chose me of the six people that you cared enough about to interview.'”

As it turns out, though, Howard later discovered he was given the wrong number to call and had actually spoken to a confused TV executive named Dave instead of the real David Letterman. “I don’t know what I said to this Dave and this Dave played along,” he admitted with a laugh.