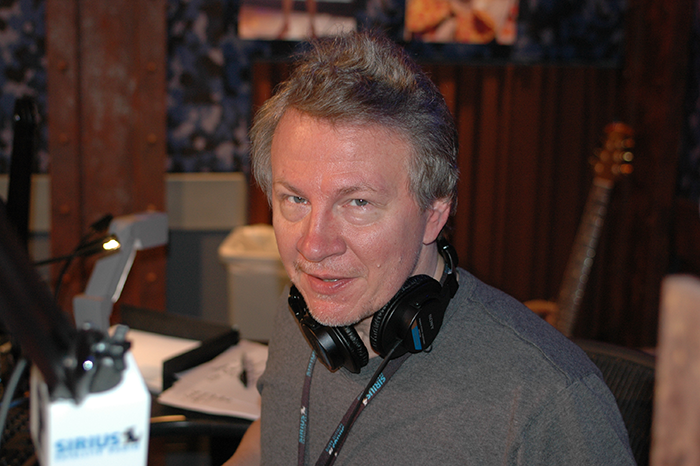 On Tuesday, Howard revealed he, along with the rest of the staff, would be taking lie detector tests to answer the question once and for all: “Have you ever put anything in your ass for sexual pleasure?”

One staffer was refusing to go through with it, though. “Fred declined,” Howard told Robin.

“I think it’ll give a false positive,” the mysterious Fred insisted, explaining he is getting a colonoscopy this week and feels the emotions of the procedure could taint the test. “They’re 70 percent correct and it all depends on the guy doing the reading. It’s all subjective.”

The man doing the reading will be none other than consummate professional Ed Torian, who has administered numerous lie detector tests on the Stern Show, including once before with Fred. When asked if he was gay at the time, Fred said no, but according to Ed he had been deceptive. Ralph Cirella, who also declined to take the latest test, failed the same question.

“I don’t do well with those things. I really don’t,” Fred continued. “I don’t need to take a lie detector test. This is some sort of ruse by Ronnie.”

Nevertheless, Fred ultimately bowed to the pressure and agreed to take the test with the rest of the staff.

“Honestly, suddenly Fred’s the only guy I want to do the lie detector test.” Howard remarked with a laugh.