No matter how many times he tried, polygraph expert Ed Torian couldn’t say the word “inanimate” during the #SternShow staff lie detector tests.See more videos on the @SIRIUSXM app and tune in to #Howard100 on Tuesday for the full results of the lie detector tests! pic.twitter.com/EEQzOx43Py

Several Stern Show staffers recently took a lie detector test to determine if, like Ronnie the Limo Driver, they have done or intend to do butt stuff in the bedroom. On Wednesday, Howard teased the results of the testing with a few stats.

“14 people took the test … three staffers lied on every single question,” Jason told Howard after getting a sneak peek at Ed’s findings. Alternatively, he revealed four staffers told the truth on every question. 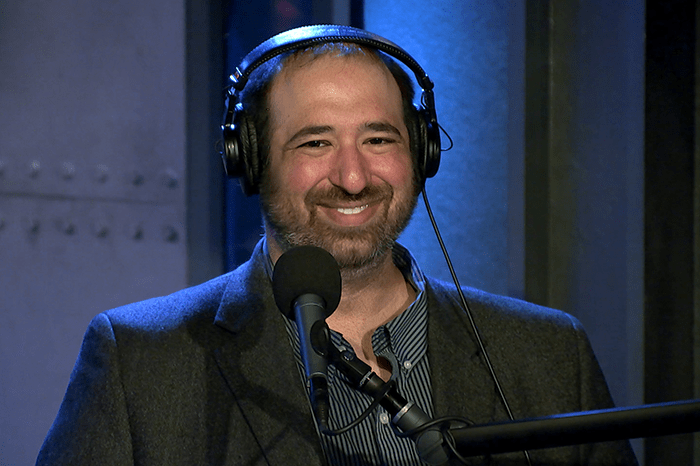 “What does that mean, Ronnie?” Howard asked.

“What does it mean? They took it in the ass!” the 68-year-old limo driver gleefully declared.

As previously reported, multiple staffers stumbled on the initial test question which simply sought to confirm their names. And things didn’t get any easier from there.

Ed was unable to correctly pronounce the word “inanimate,” causing some serious flubs.

Hear a montage of Ed attempting to say “inanimate” (below).

The official results of the lie detector tests will be revealed on Tuesday, but as the big day looms closer it seems certain staffers are already making excuses.

.@robertAbooey was sent into a throat-clearing fit during his #SternShow staff lie detector test. Was it nerves?Tune in Tuesday to #Howard100 for the full results of the lie detector tests and watch more videos on the @SIRIUSXM app! pic.twitter.com/pAqAhbiy99

Along with Fred Norris, who didn’t want to take the test from the onset, Gary and Will have reportedly been in an uproar over the potential outcome. 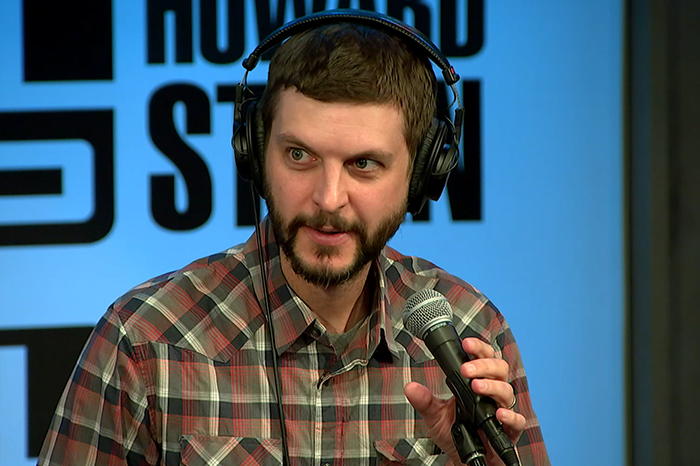 Ronnie had a theory about the latter staffer. “Will gets so drunk, anything is possible,” he said.

Tune in Tuesday on Howard 100 for the full lie detector tests results along with even more revelations.