Did Fred get a new haircut for his birthday? 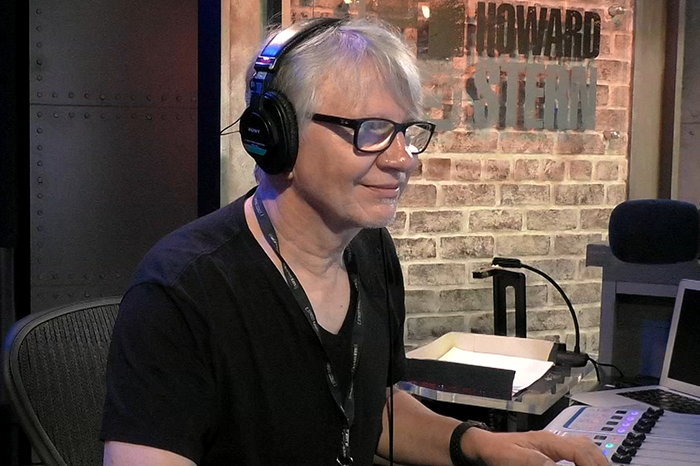 Fred Norris turned another year older on July 9, but he’d rather not hear anyone sing “Happy Birthday” in his honor. “I hate that song,” the 63-year-old declared Monday morning.

Fred described himself as “entering Ronnie territory” as far as his age was concerned, but he told Howard he maintains an exercise regimen to keep himself fit and healthy.

Along with his wellness routine, Howard wondered if Fred had also adopted a new hairstyle as his coif looked different than normal.

But Fred dispelled the notion. “This is called getting out of the shower and just letting it do what it wants to do,” he explained.

Check out a photo (above).