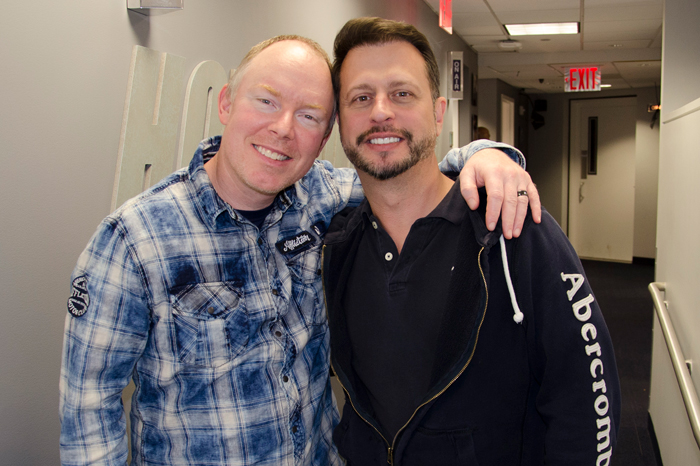 “This is unbelievable,” he said. “For the past year … Richard and Sal have been sending in phony announcements that includes Robin’s name in preparation for her birthday gift.”

In honor of her big day, they crafted names like Robin Spissflaps, Robin Love-Zaynul, and Robin’s own favorite, Robin Stite-Slot (from Howser Slot).

Hear the full montage (below).

“All jokes aside, this is pretty fucking amazing,” Howard praised.

Though Richard and Sal received most of the credit, they assured Howard “it was a group effort.” JD Harmeyer even lent a hand with a few stations as he was at the office at odd hours.

“This might be the best gift they’ve ever gotten me,” Robin commended.