“Today is a very special birthday for Mike Roch …” 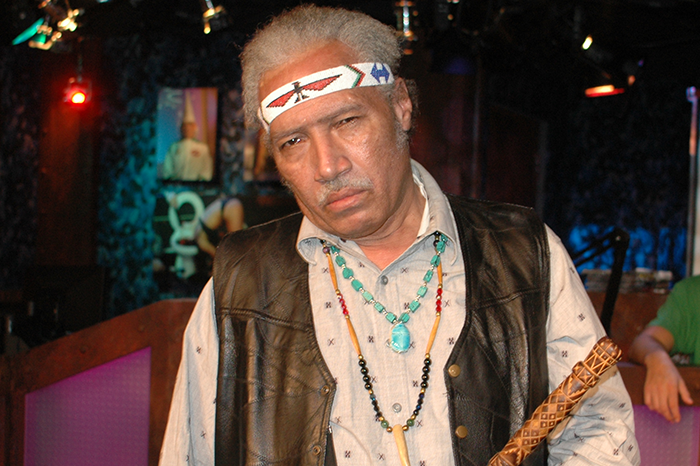 Wack Packer Riley Martin who once hosted his own show on Howard 101 Photo: The Howard Stern Show

It’s always a joyous moment when radio and television hosts read off special birthday shout-outs sent in from their audience, but when prank call masterminds like Richard Christy and Sal Governale get a hold of the request line it can make for some unique broadcast moments.

“We make up phony birthday announcements to fool radio hosts into saying dirty phrases on the air,” Howard explained on Tuesday.

As a treat for fans, Howard unveiled a brand new montage of some of the best shout-outs to ever make it on air ranging from Hugh Jassole to Jackie Knoff. Hear it (below).

Despite the outlandish names, many hosts still read them without realizing the actual phrase they are sounding out. Not even Wack Packer Riley Martin was safe from names like Lou Stool and Sofanda Cox. Hear a classic example (below).