Howard pays tribute to members of the U.S. military 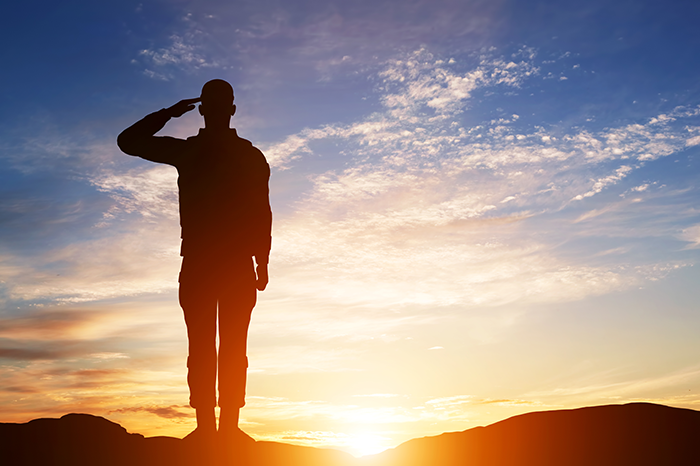 The Stern Show celebrates entertainers from all walks of life including musicians, actors, and comedians, but on Wednesday Howard told listeners that he wants to make a concerted effort to honor another impressive group of people: the courageous Americans who serve their country in the military.

After hearing the story of seven U.S. servicemen who were tragically killed in a helicopter crash while serving in Iraq, Howard was moved to both share their story as well as announce a plan to bring in veterans and active military members on the Stern Show in the future for interviews about their lives. “I hope in some way this will help people to remember that these guys are out there doing that every day,” he said. “These guys are such heroes.”

Stay tuned for more fascinating stories like that of Robert O’Neill, who visited in July to tell Howard about the night he killed Osama Bin Laden during a daring raid.

If you are interested in learning more about the fallen soldiers from the recent helicopter crash in Iraq, check out the 106th Rescue Wing Facebook page.