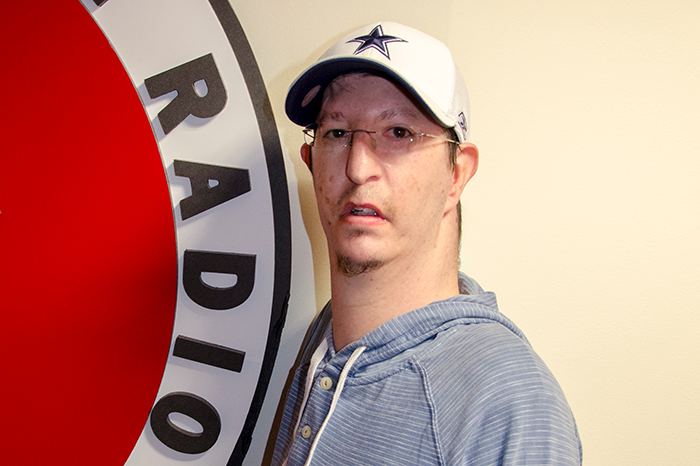 Howard was excited to catch up with potential Wack Packer Marfan Mike on Monday, who called in live to the Stern Show.

Mike, who was a high school classmate and schoolyard foe of High Pitch Erik, reported that he has been working in customer service, answering the calls that come in at his brother’s company. Despite his noticeable speech impediment, Mike told Howard that he heads up a one-man department. “Me, myself, and I,” he joked.

When customers are unable to understand his responses, Mike explained that he tries to funnel them through the company’s email address in order to provide written support.

High Pitch Erik himself called in later in the morning to verbally spar with Marfan Mike as well as give an update on his weight loss. After undergoing gastric sleeve surgery in in November, Erik revealed that he is down a little over 100 pounds.