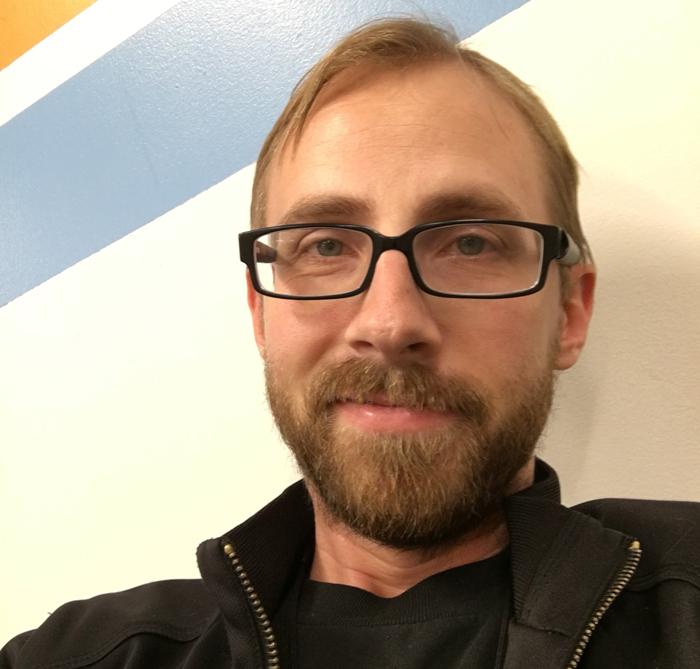 Making his Stern Show debut on Wednesday morning was a man no one on staff had ever met or spoken to before: JD Harmeyer’s younger brother Jason. Howard got him on the phone and asked what it was like to grow up with the one and only JD.

“He had different ways of kind of messing with me,” Jason recalled. With three years between them, the older and bigger JD would often try out his wrestling moves on his kid brother. “He’d push me around a little bit more than I could get to him,” Jason continued.

That’s not to say the two weren’t close as kids. After sharing a bedroom for several years, the brothers were both active in their high school drama program and even wound up attending the same film school at Full Sail University. Jason revealed they once teamed up for a sketch comedy project that they wrote together.

In addition to having the same last name, it would seem the Harmeyer boys also share the same unmistakable laugh, long compared to the hoot of an owl.

“That’s always been there. I randomly do it, too. I don’t know if it’s like a family thing,” Jason said.

While there are certainly similarities between JD and Jason, Howard detected one big difference. “I’ve noticed that you are way more articulate than JD,” he told Jason with a laugh.

Jason admitted he was actually quite nervous about being on the radio, despite how well-spoken he was on Wednesday. On occasion, he’ll run into Stern Show fans who ask if he has any relation to JD. But aside from that, Jason generally avoids the spotlight, even when hanging out with his famous older brother.

“Do you think JD has gone Hollywood?” Howard asked.

“There’s a little name dropping here and there,” Jason replied. He’s been made aware of some of JD’s famous Twitter followers, like David Spade, Samantha Bee, and Horatio Sanz. Jason also remembered a night out in L.A. where JD ditched his younger brother in order to hang out with movie star Ryan Phillippe.

“I thought you had to go somewhere or something!” JD said.

Jason may not be famous himself, but he is lucky enough to be invited to JD’s upcoming wedding. And no matter how high-profile his brother may be, Jason told Howard he’s glad to have JD in his life. “As we’ve gotten older, you know, he’s been there for me. He’s just a great guy,” Jason said.