Hours of work went into Ronnie's latest masterpiece, “The Road to JD's Wedding” 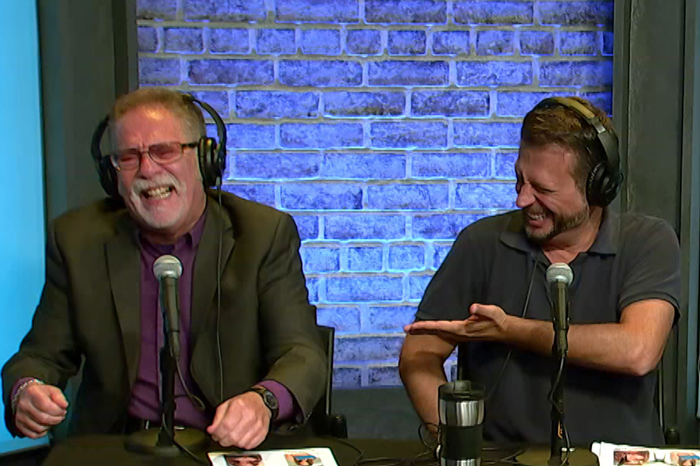 Love and romance has long inspired writers to put pen to paper, and the Stern Show’s resident poet Ronnie “the Limo Driver” Mund is no exception. As part of JD Harmeyer’s bachelor party celebration on Wednesday, Ronnie debuted his new poem “The Road to JD’s Wedding,” which he told Howard he spent hours crafting.

“It’s like a creepy Dr. Seuss,” Howard joked after hearing just the first few lines of the poem.

Take a listen to Ronnie’s latest masterpiece (below).

Following the poem, JD’s co-worker Sal Governale grabbed the mic in order to give a speech that wound up sounding more like a roast than a toast. 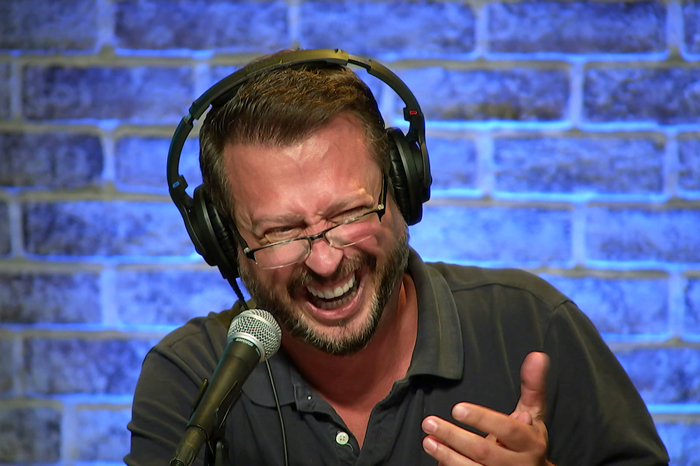 “Who’s that behind you? Oh, that’s you,” Sal said to JD with a laugh. “This will be the only honeymoon where the bride will be sucking on bigger tits than the groom.”

JD was a good sport, though, sitting through Sal’s ribbing with a smile on his face.

“Congrats to you and your beautiful fiancée and may your first child be a mumbling, masculine child,” Sal said in closing. “To you, JD! We love you very much.”