Frequent caller and noted insult comedian Yucko the Clown phoned in to the Stern Show Tuesday morning to catch up with Howard and give him an update on his latest project, an animated series called “Paradise PD,” which is now streaming on Netflix.

The fans seem to agree. “’Paradise PD’ is hysterical,” longtime caller Balls praised over the phone.

All 10 episodes of “Paradise PD” are now available to stream on Netflix. Check it out here. 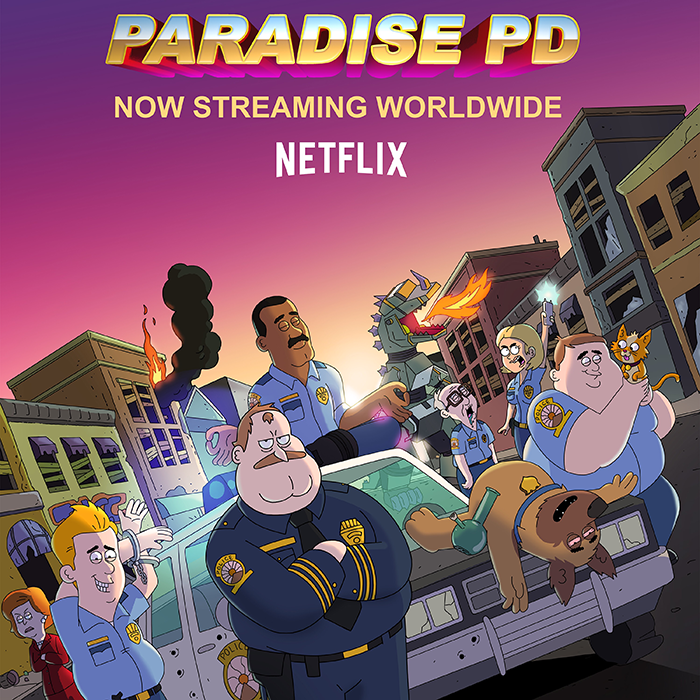