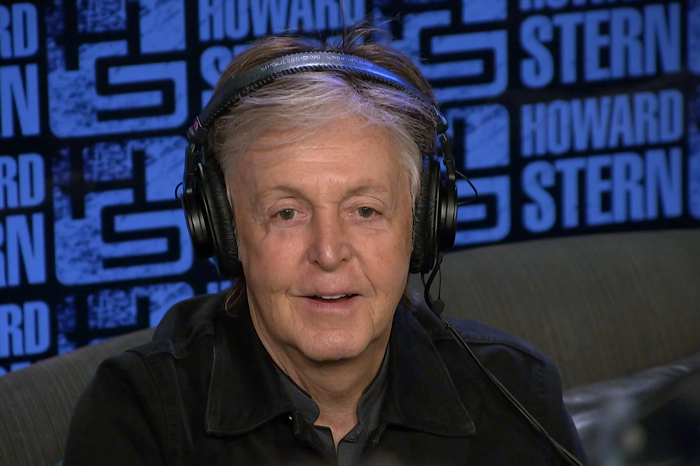 Even after spending nearly 90 minutes in the studio with Howard, it seems Paul McCartney has more revelations to share. In another recent interview with GQ, Paul revealed he, John Lennon, and some friends masturbated together in a room on one or two occasions, explaining, “it was good harmless fun.”

While neither Howard nor Robin had ever participated in that type of activity, a couple of staffers admitted they in fact had.

“I did a quick, informal poll around the office to see who has done this as well,” Stern Show Executive Producer Gary Dell’Abate reported on Wednesday. “So, obviously Richard, Ronnie said he did, and Sal said he almost did.” 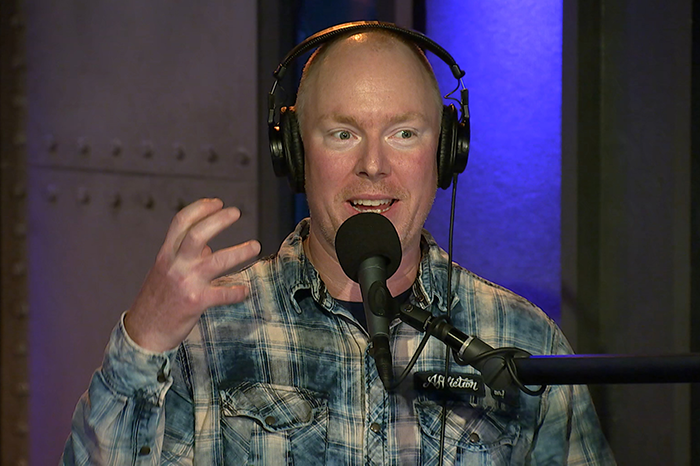 “He’d have sleepovers and he was kind of our jack-off guru. He’d kind of teach everybody to jack off,” Richard continued. “He was our wack-off Dalai Lama.”

Norm Macdonald Returns to the Stern Show and Talks ‘The Tonight Show,’ Burt Reynolds, and His Hollywood Reporter Interview