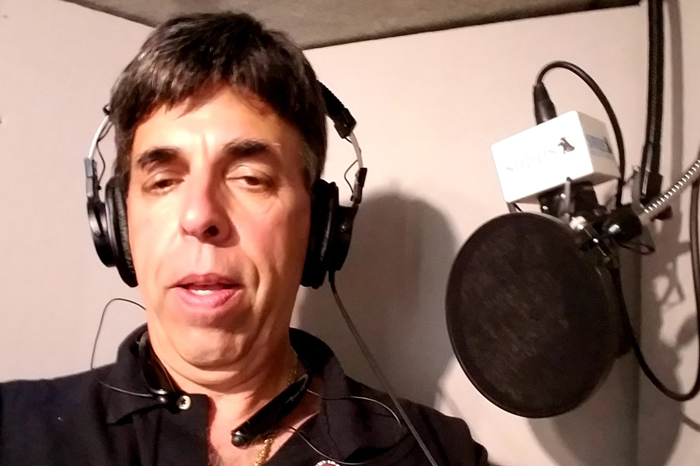 Bobo has feuded with the likes of Ronnie “the Limo Driver” Mund and frequent Wrap Up Show guest Laura Lippman in the past, but come Tuesday morning, the superfan had a new foe on his mind: Brent Hatley.

In a string of angry voicemails, Bobo laid out his criticism of the Stern Show staffer on account of two separate incidents—neither of which Brent denied.

First, Bobo was upset Brent said he was “Bobo’d out” while on the Wrap Up Show.

“What I said on the air is I like Bobo as a human being. Sometimes his calls get schticky. When it’s schticky I don’t like it,” Brent clarified. 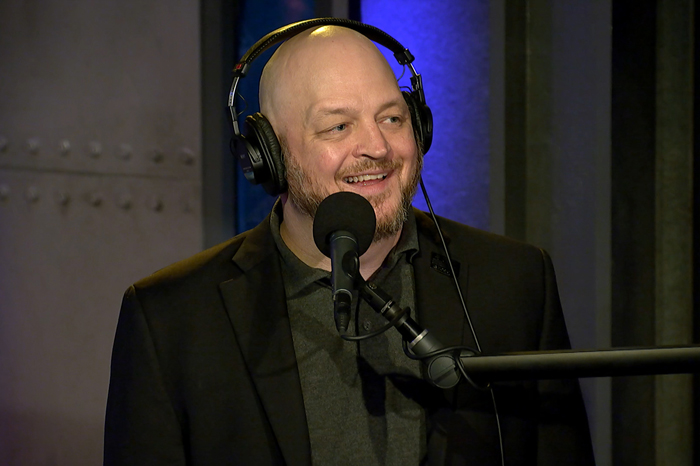 Furthermore, Bobo claimed Brent consistently snubs him when he visits the Stern Show studio. “I think whether you’re an A-list celebrity or, you know, the Wack Pack, you should at least say, ‘Hey, thanks for coming up,” Bobo contended. “But you can see that he has a problem with me.”

Bobo argued that Gary Dell’Abate always greets him as do others on staff. “Even JD gives a quarter of a turn in the chair and says, ‘Hey, how are you doing, Bobo?'” he contended. 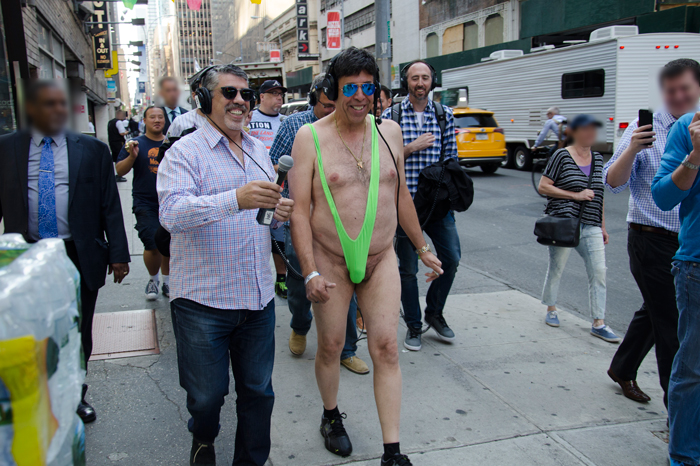 Yet, as Howard pointed out, it is part of Gary’s job to interact with guests, whereas it is not part of Brent’s. “Since when does the staff have to kiss the Bobo ring?” he questioned.

In other Bobo-related news, after drawing some heat from listeners when he posted a photo of his jacket adorned with Sept. 11 memorial pins, Bobo announced he would be removing a few of the pins to avoid any confusion.

He quickly drew new groans, though, when he referred to himself as a “G-man” for having worked as a government employee both as a driving instructor and postal worker—unaware that the term is actually used for FBI agents.