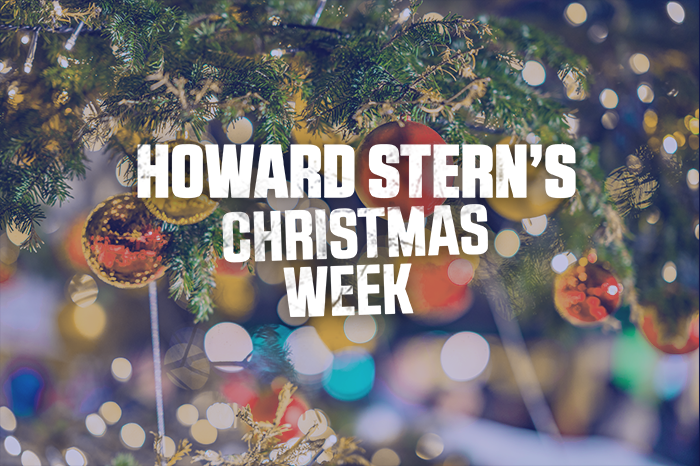 Monday morning marked the start of Christmas Week on the Stern Show and Howard wanted to get the party started as soon as he got on the air. However, there was a strange noise coming from somewhere else in the studio that kept distracting him in the first few moments of the show. The source of those sounds turned out to be Fred Norris’s computer keyboard.

“I was instant messaging somebody,” Fred admitted, telling Howard he had to get a note to somebody in the Stern Show back office. “I guess my finger should be silent during this time and I respect that.”

Luckily Howard recovered and ran through a few of the most depressing Christmas songs to ever be released, including John Denver’s “Please Daddy, Don’t Get Drunk This Christmas,” Nat King Cole’s “The Little Boy That Santa Claus Forgot,” Simon & Garfunkel’s “Silent Night,” and a song by Christian group NewSong called “The Christmas Shoes” about a son buying his mother some footwear before she dies and goes to heaven.

“When she’s in the coffin, you can’t even see the shoes. They don’t open that part,” Robin commented after hearing the song. 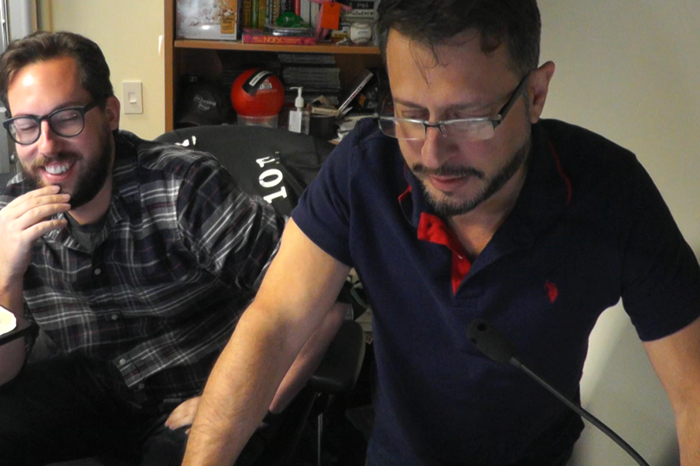 Howard also wanted to share how much positive feedback the Stern Show received from fans who loved Sal Governale’s recent mock job interview. It wasn’t just Sal’s outlandish answers people enjoyed either – some wrote in to tell Howard how hunky JD Harmeyer looked while sitting in his office during the segment.

“He got so many letters about how handsome he is,” Howard told Robin, adding JD now wants to only appear on camera from his office rather than coming into the studio. Howard said he’s considering doing the same thing.

“Maybe I should sit in that booth with you and do the show,” Howard said with a laugh.