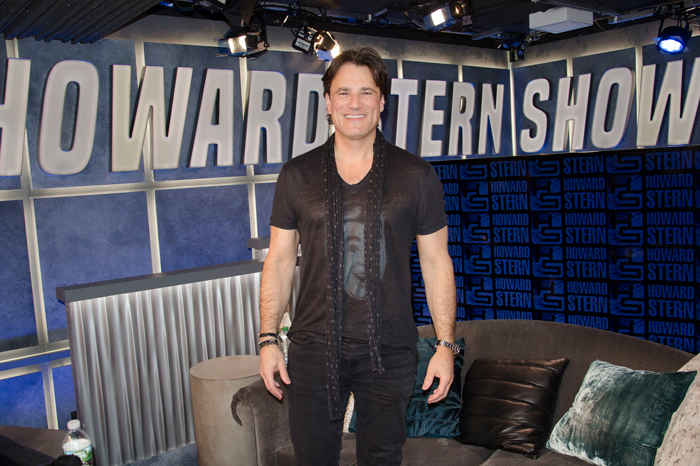 Mr. Skin returned to the Stern Show on Monday to present Howard with the complete winners list of his 19th Anatomy Awards – “the breast and brightest in film and television nudity over the last year.” Categories ranged from Breast Picture to Most Shocking Nudity and one world famous musical icon also took home the prestigious Lifetime Skinchievement Award.

To see all of Mr. Skin’s uncensored pics of this year’s winners, click the 2018 Anatomy Awards button (above).

Finding all of these “skinematic” moments is hard work but Mr. Skin told Howard he gets help from a staff of almost 40 employees. He even has several members of his own family working for him including cousins, his sister, and his mom.

“She’s a ‘skintern,’” Mr. Skin told Howard about his mother. She’s been busy fast forwarding to the good parts for her son but recently had to email him to ask a work-related question.

“My mom, who’s a very sweet lady, hit me up … she wasn’t sure if it was bush or a shadow,” Mr. Skin said with a laugh. “I helped her out, yeah. It was a shadow. Her eyes aren’t what they used to be but I’m glad she asked.”