“He looks like he's dressed up for Halloween,” Robin Quivers says upon seeing him in his full-body outfit

Pictures of Ronnie in the green and black attire emerged on social media over the weekend as he drove Kurt Busch’s Ford GT in the Gold Rush Rally, but Howard wanted to get a close-up view of it for himself.

“He looks like he’s dressed up for Halloween,” Robin Quivers said upon seeing him in his full-body outfit.

Ronnie didn’t pay any heed to the comments, however, and explained he’s thinking of putting the driving apparel in a glass case for safekeeping.

Instead of worrying about his racing outfit, though, Brent Hatley thought Ronnie should be worrying more about his own personal safety driving race cars.

“There’s no way at 68 years old that your reaction time is the same as it was in your 20s and 30s … That’s common sense,” Brent contended.

“Take your common sense outside,” Ronnie shot back before taking his headphones off and plugging his ears to prevent himself from hearing anything else Brent had to say. 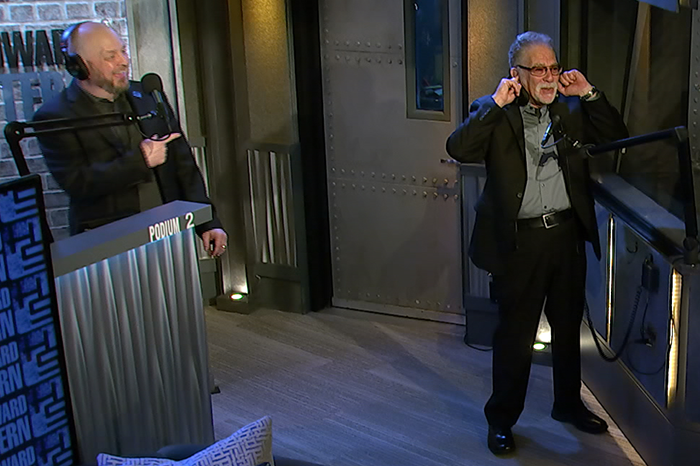 Fred Norris even chimed in, adding he had read a person’s cognitive speed declines by 15 percent every 15 years after the age of 24.

Despite the evidence presented, Ronnie stood strong in his assertion he could handle anything that came his way on the road — and he had the racing outfit to prove it (below). 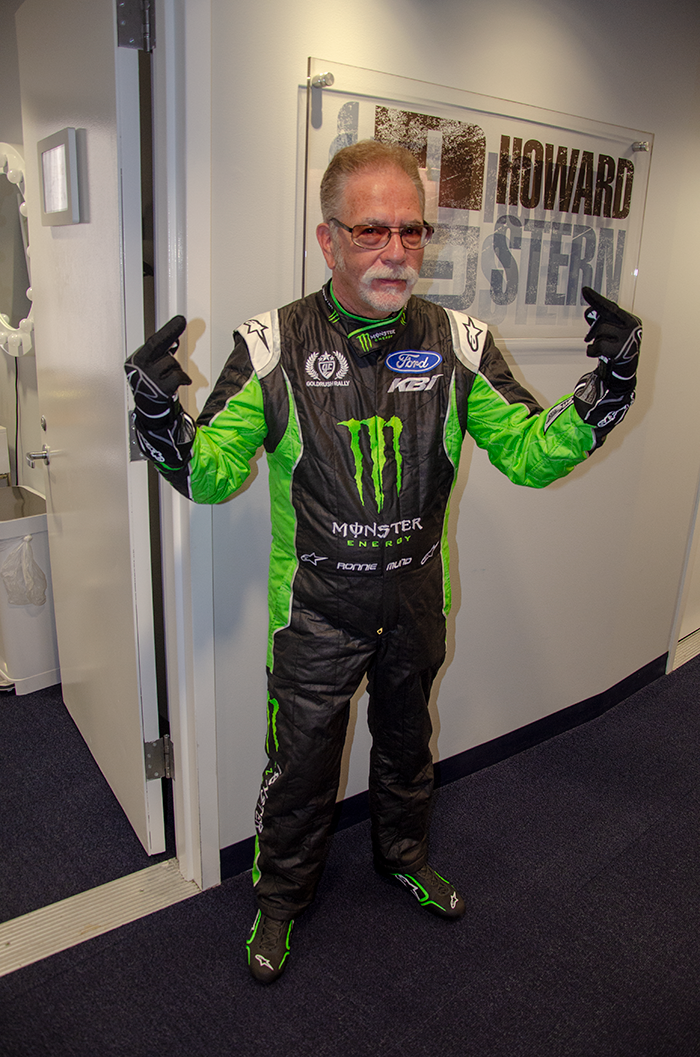