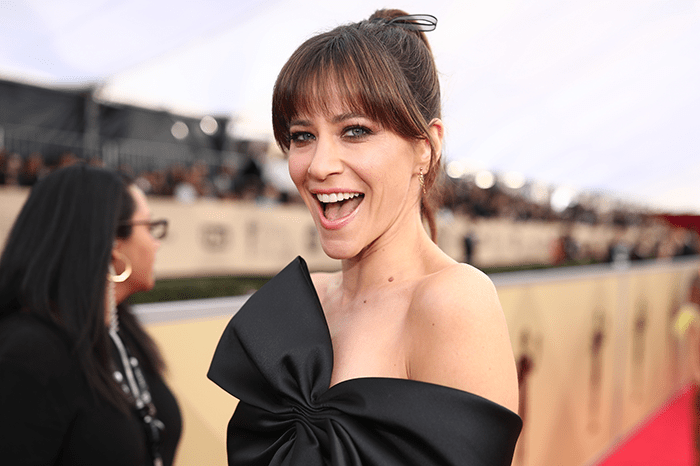 Many men have tried to win the heart of Stern Show co-host Robin Quivers by submitting dirty and inventive remakes of popular songs, but on Wednesday, actress Jackie Tohn proved the task may just require a woman’s touch.

The “GLOW” star, who also competed on Season 8 of “American Idol,” teamed up with song parody veteran Eli Braden for a new blood-pumping duet to the tune of Lady Gaga and Bradley Cooper’s “Shallow” from “A Star Is Born.” Hear it (below):

Robin and Howard were blown away by Jackie’s performance.

“That was a home run. I like it in every way,” Robin admitted. “It is amazing. I could listen to the whole song.”

“I had the chills and Fred is tearing up right now,” Howard agreed with a laugh.

Tohn celebrated the accomplishment on Twitter, calling it a highlight of her career to woo her “forever queen Robin.”

With the song becoming an instant hit, Robin had a message for her old friend Eli. “That, Eli Braden, is a masterpiece … and now he can retire.”