Howard and Shuli Egar reminisce about being summer camp counselors 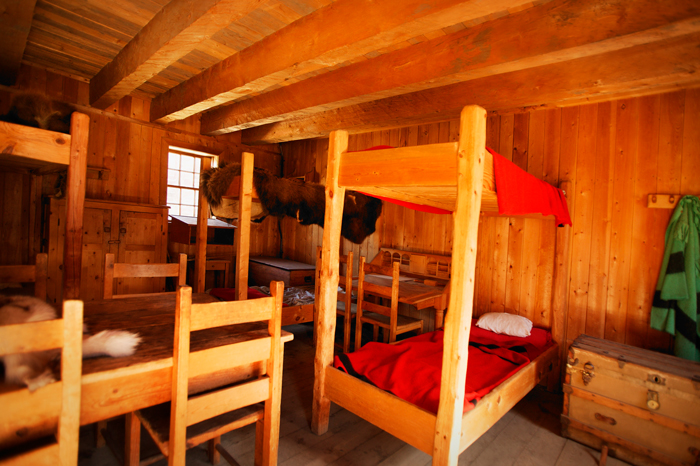 Wednesday’s Stern Show started off with some praise for staffer Shuli Egar and the in-depth report on Underdog he debuted yesterday. Howard read through the pile of positive emails and messages fans sent in, one of which suggested Shuli should be a teacher with the amount of patience he has whenever working with a member of the Wack Pack. He told Howard he learned early on how to deal with larger-than-life characters while working as a camp counselor.

“I worked at a summer camp like you for five, six summers,” Shuli said. “I had one kid who put a flashlight on top of his head, strapped it to his head with a belt, and would go running around the camp in the afternoon.”

Howard recalled having the complete opposite experience as a counselor, however, and said he was assigned to a group of campers that seemed to only consist of well-liked, 13-year-old boys.

“I had a little bunk of Brad Pitts,” Howard joked. “It was just this conglomeration of really popular guys.”

So popular, in fact, this good-looking group of kids tended to get their way at all times, even from the adults on the camp’s staff. That is until Howard showed up.

“I became the voice of reason. I was the bad guy,” Howard said, telling Shuli and Robin how he used to lay down the law while his co-counselor let the campers do whatever they wanted.

Being the authority figure may not have helped Howard win over the popular teens at camp, but it did earn him the right to take a group of kids on the coveted cross-country trip the following year.