Howard debuts an exclusive performance of “Plowed” by Sponge 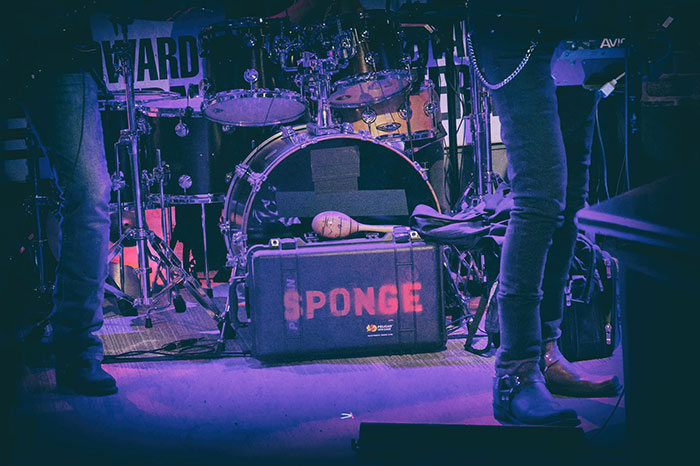 Howard turned back the clock to one of his favorite eras of music Wednesday morning with the debut of a brand-new performance by Michigan rockers Sponge on the SiriusXM app.

“Sponge came up and exclusively recorded ‘Plowed,’ which I love,” he revealed. “They did it here in our studio.”

The song, which was originally released on the band’s 1994 debut album, takes on a new life as Vinnie Dombroski and the band rock out in the Stern Show studio.

“I think you’ll love it,” Howard promised fans. “It has an intimacy because our studio’s so small.”

JD Harmeyer Once Again Lists Every TV Show, Movie, and Video Game He Watched and Played in One Year