Howard contemplates the most and least interesting Stern Show staffers 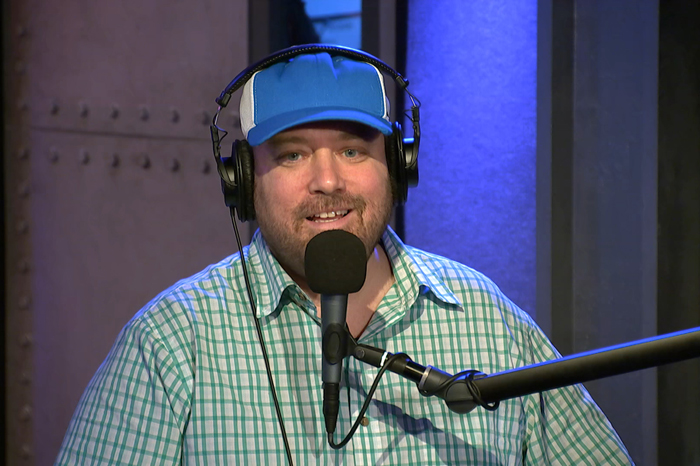 Would you be able to rank the Stern Show staff from most interesting to least? That was the question posed to Howard on Tuesday morning by frequent caller Balls.

After contemplating it for a few moments, Howard figured it would be easy for Benjy Bronk detractors to peg him as the least interesting, but he argued the longtime staffer is actually quite fascinating.

Gary Dell’Abate agreed, noting how just yesterday Benjy was running around the office telling everyone he was now a Pilates instructor and was going to soon be teaching fitness classes. 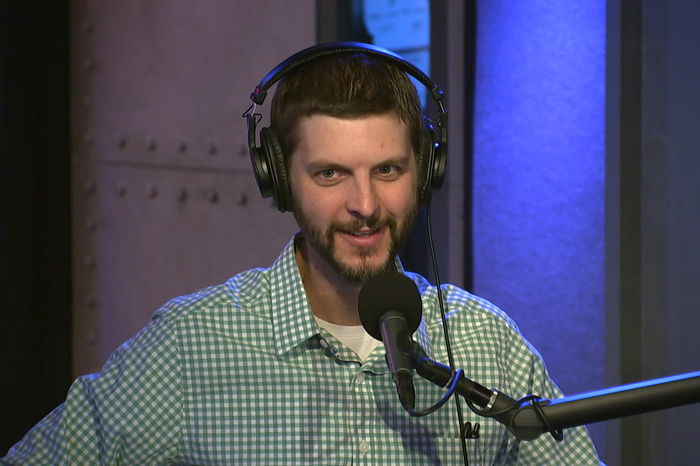 Even Will Murray, who tends to remain quiet, surprised Howard and Robin this morning with a story from his recent vacation to Barbados. While out on a strenuous hike with his wife, Will suddenly felt nature calling but couldn’t wait to get back to a bathroom before answering. “I dug a little hole in the sand, shit in it, and then jumped in the water and washed my ass out,” he recounted.

There’s no way Will Murray could be the least interesting #SternShow staffer after the tale he told @HowardStern from his recent vacation to Barbados: “I felt like I was, you know, early man.”Watch all #TopNoine moments from this week’s show on the @SIRIUSXM app! pic.twitter.com/p1xbSXNNs1

Unfortunately, the water held a nasty for surprise for Will and he ended up infected with “sea lice.”

“He actually conducted himself like an animal,” Howard joked.