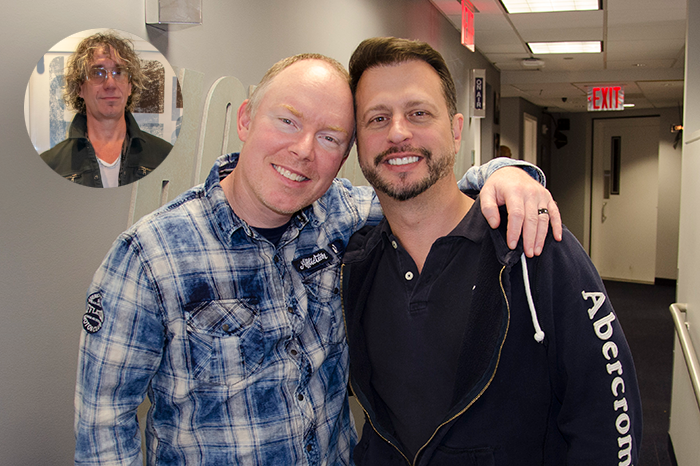 As Howard finalizes his plans to sit down with late-night TV hosts, morning news anchors, and influential interviewers to offer insight on his new book, “Howard Stern Comes Again,” his staffers Sal Governale and Richard Christy have been working hard behind the scenes to raise awareness on the internet radio circuit.

On Monday, Howard debuted their latest prank call in which Sal impersonated the King of All Media on an internet radio show, offering to read an “exclusive, never-before-heard excerpt” from the book about stylist Ralph Cirella.

Hear Richard and Sal’s masterpiece (below):