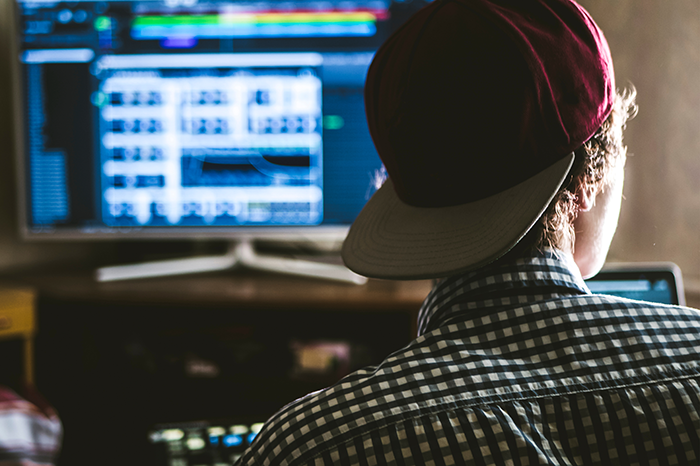 With Howard reflecting on his iconic radio career in the upcoming book “Howard Stern Comes Again,” a young caller named John wondered if the King of All Media or anyone on the Stern Show could offer tips for him to succeed in the broadcasting industry.

“I just got my first real gig being a D.J. Sunday nights and I’m pretty nervous about it,” John said. “I just wanted to know if any of you guys had advice.”

Based on the timbre and presence of his voice, Howard thought John had some natural talent but warned him it would not be an easy road — especially with the rise of social media.

“You are going to be nervous. I was a nervous wreck,” Howard told his fan. “It just takes years of practice to get over that.”

To this day, Howard admitted, he can’t call into another radio show without feeling a bit uneasy. “If I’m on my own show and I’m talking to Robin, I’m fine. But if I have to call in or something I get nervous,” he said.

With a quiet weekend evening shift to learn, Howard suspected John could have a bright future, though. The two even took turns talking up Journey’s “Don’t Stop Believing” as practice.

“Carry on and make yourself proud,” Howard offered in closing.