“Actually, can you help me think of the doodad I have for sale?” the Stern Show staffer asks the radio host over the phone 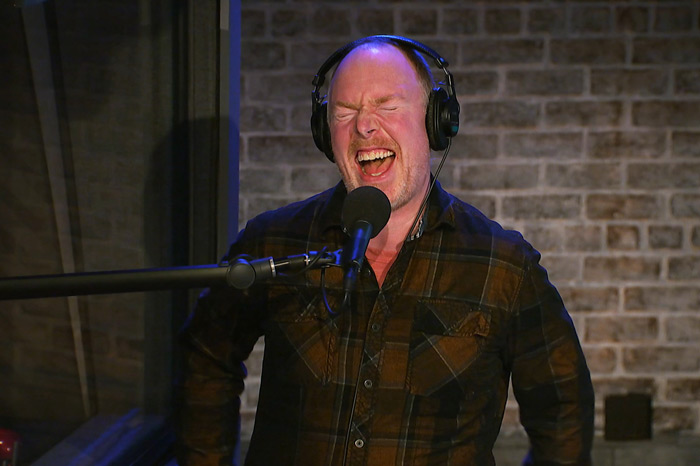 One Tradio host’s recent on-air plea for no prank calls was lost on Richard Christy who couldn’t help but dial up the radio program to try and sell an item to his fellow listeners. The only problem – he couldn’t remember what the name of his item was.

“It’s um, oh dang it, now it slipped my mind, one of those whatchamacallit thingies,” the Stern Show staffer said over the phone. “Actually, can you help me think of the doodad I have for sale?”

The host wasn’t willing to give any guesses, but when Sal Governale called in a little later he was willing to purchase Richard’s item, even though he didn’t know what the “thingamajig” was.

After placing several calls and having the host play him off the air with some signature Tradio banjo music, Richard called in one last time, still unable to remember what it was he wanted to sell.

“Aw dang it. I forgot again, but don’t worry I’ll just fade myself out,” Richard told the Tradio host before playing his own banjo music.