The promotion tour for “Howard Stern Comes Again” arrived at the Stern Show studio on Friday when “CBS Sunday Morning’s” Tracy Smith visited with cameras in tow for an interview with the King of All Media.

“We really covered it all,” Howard said on Monday. “She was a good interviewer, actually.”

So good, in fact, that Howard admitted she even got him teary-eyed at one point in the day. “I was talking about Robin [Quivers], how much she means to me and all this,” he said of his longtime co-host.

The day began with a tour of the studio as Howard praised SiriusXM for his state-of-the-art equipment and continued into the office compound where he had hoped to shine a light on his staff.

“The guys back there don’t get enough credit,” he said on Monday. “I feel better about the show than I ever have in my entire broadcasting career and, you know, most of that has to do with the fact that we have such a great team.”

But alas, when Howard and Tracy arrived, they were met with mostly silent stares until Chris Wilding and Steve Nowicki tentatively displayed a few of their impressions.

“It was like a morgue back there,” Howard joked. “Everybody froze up.”

Veteran Stern Show staffer Jason Kaplan clarified that they were all simply nervous to mess up the segment, so they remained subdued.

“They’re always doing something, except when the cameras are on them,” Robin Quivers remarked with a laugh.

And she was more right than she even knew. According to Jason, prior to the CBS team arriving, the back office was a flurry of activity as Memet Walker discovered he could be on camera and frantically worked to improve his appearance. 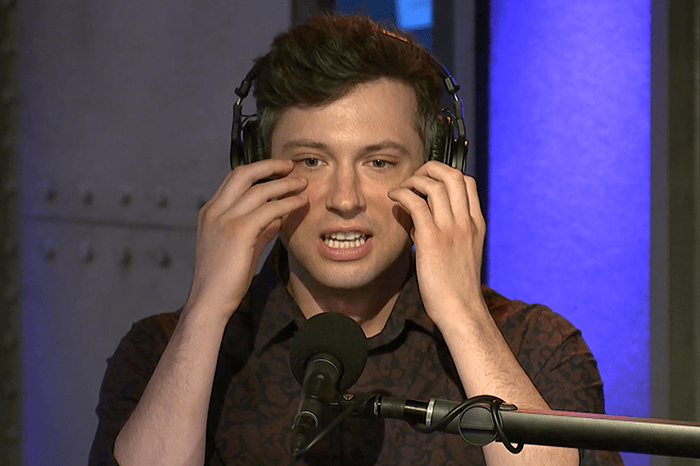 Per reports, Memet was holding ice on his face in one hand to reduce the bags under his eyes and dabbing the water with a tissue in the other hand. He also reportedly almost missed his chance to be seen altogether after rushing out for a last-minute hair adjustment.

“They said that the cameras were going to be going around, so I didn’t want to look like complete dog shit,” Memet rationalized when Howard confronted him about it on air. 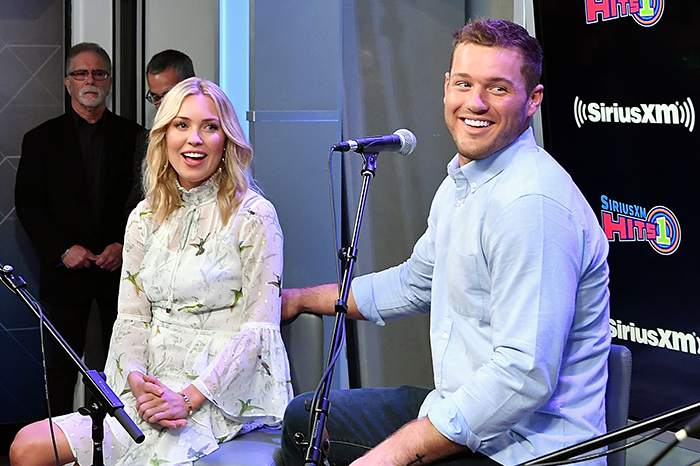 Luckily, Howard found more excitement in SiriusXM’s Fishbowl Studio where “Bachelor” alum Colton Underwood was mid-interview with the Hits1 channel. As a major fan of the series, Howard felt it fitting to pop in to share some wisdom with Colton and his girlfriend Cassie Randolph while Tracy looked on. Hear him crash the broadcast (below):