From a rotting jaw to dirty underwear, Richard Christy never ceases to amaze his co-workers with new ailments on his body and on Tuesday he touted a brand-new one.

“Richard is convinced there was an ant living in his ear,” Howard said with a laugh.

The Stern Show staffer recently moved to the suburbs and found an infestation of bugs in his home. Subsequently, Richard said he felt a tickling sensation inside of his head and was certain it must be an ant.

Instead of consulting a medical expert to see if he was correct, Richard turned to fellow staffer Steve Nowicki who conducted a thorough check of the area with his iPhone flashlight and deduced there was nothing inside of Richard’s head.

“Steve’s a genius, he’s so good at everything. I trust Steve,” Richard told Howard.

Richard’s ear irritation wasn’t his only affliction, unfortunately. He also fractured his toe recently after slamming it into a pipe in his basement. 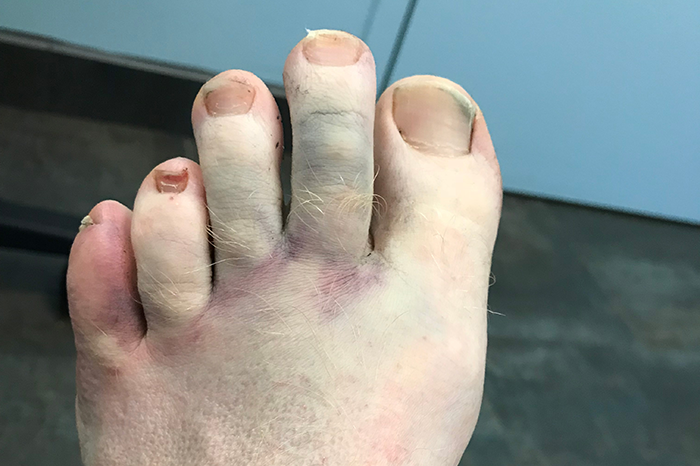 And despite the pain, he still plans to run a half marathon soon even after being warned by a doctor of the potential harm he could cause himself.

“I have to. It’s, like, our favorite half marathon of the year,” he insisted. 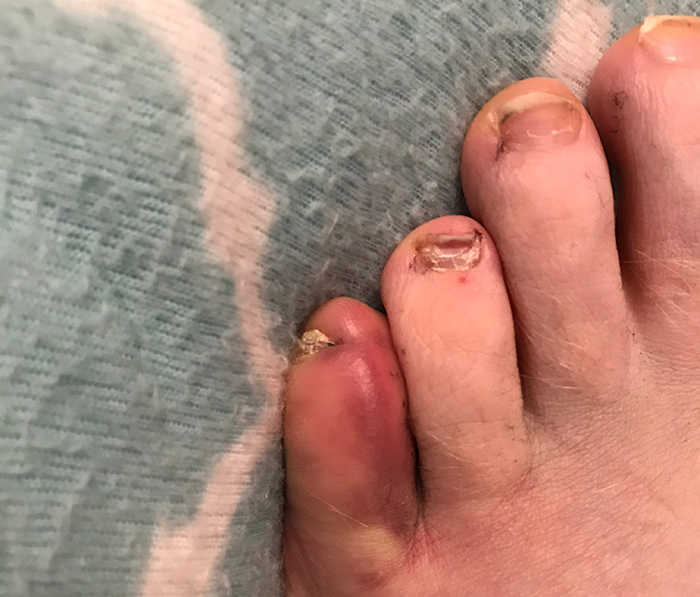 Richard isn’t the only Christy with foot problems, either. He recalled how his dad once suffered an injury at the hands of his own family member.

“My uncle shot my dad in the foot when he was trying to shoot a squirrel one time,” Richard remembered.

It seems Richard’s dad has faced many of the same situations as his son and always proves to be a source of wisdom. In fact, after hearing about Richard’s 2018 Diaper Contest accident, Mr. Christy shared his own story about losing control of his bowels out in the woods. Hear it (below):