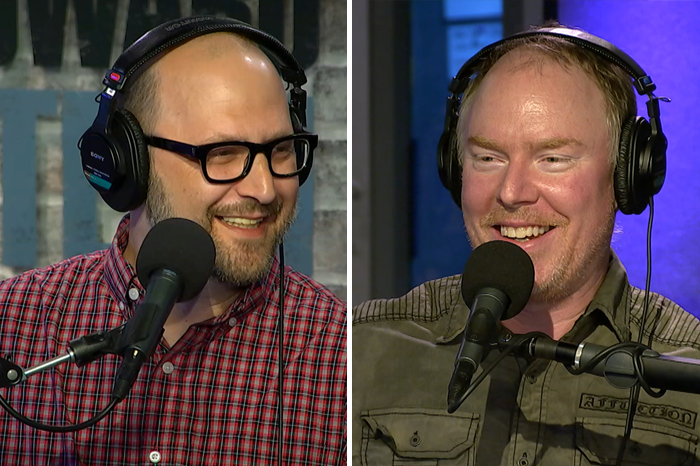 After being called out for allegedly trying to get on camera during Howard’s “CBS Sunday Morning” segment last week, Stern Show staffer Shuli Egar once again caused some controversy by loitering in Richard Christy’s office near where Conan O’Brien was wrapping up his podcast interview with the King of All Media on Friday.

“I don’t think it was to hang with Conan,” Richard explained Tuesday morning. “I think a lot of people wanted to be seen by you,” he told Howard.

Richard thought Shuli, along with Chris Wilding who he said also walked in, wanted to be seen working hard on a Friday.

“I swear I was down here maybe two minutes on Friday,” Shuli responded to the accusation, insisting he visits his co-workers in their office “from time to time.”

Richard, though, remained steadfast in his assertion, telling Howard he didn’t remember Shuli being there for any particular reason and additionally recalled him leaving shortly after Howard was out of sight.

Do you think there is more to the story than Shuli is admitting? Let us know on Twitter here!