Hear the nearby banging and drilling disrupting Howard and his staff 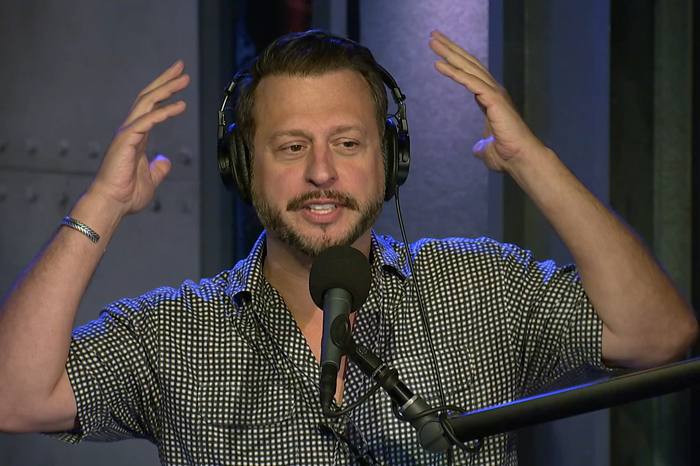 Howard kicked off Monday’s show venting about the loud and disruptive construction noises he and his staff have been forced to endure while work is done to the floor below the Stern Show studios.

“Everyone is losing their mind,” Howard said before reminding his listeners he once campaigned on a promise of making all road construction happen at night, when people were less likely to be disturbed by street closures and detours. Perhaps New York needs a similar rule for daytime workplace construction?

Howard then played clips of the jarring banging and drilling sounds that staffers Richard Christy and Sal Governale recorded from their studio. Take a listen (below).