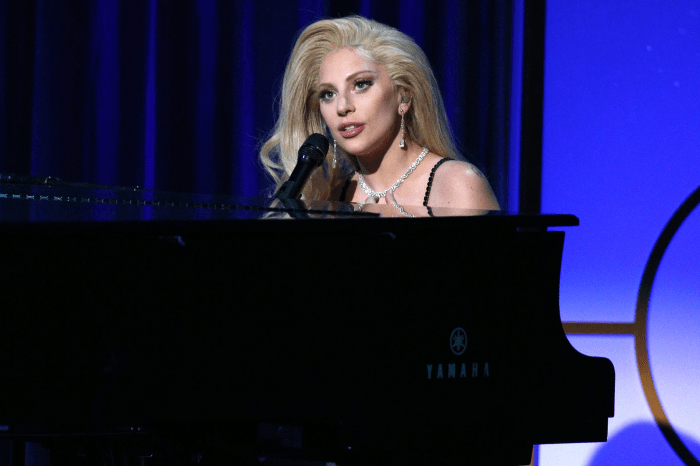 With Lady Gaga set to perform an exclusive concert for SiriusXM and Pandora subscribers at the Apollo Theater, Howard wanted to give one lucky Stern Show fan the chance to win tickets for the event on Tuesday morning.

In order to get the tickets, the caller had to pass a tough test, though.

“Gary was extra phlegmy the other day,” Howard explained. “We had him clear his throat to the tune of popular Lady Gaga songs.”

The caller, who said she became a “little monster” three years ago when she heard Gaga’s 2016 interview with Howard, figured she could correctly identify at least three of the five phlegm tunes. But, after only one correct answer, Howard gave her the tickets so they wouldn’t have to hear Gary clear his throat any further.

The caller was brought to tears with the excitement of being able to attend.

Unfortunately, Howard said he would not be able to go alongside his fan. Though Gaga even wanted him to introduce her on the big night, Howard said he’d be sticking to his rule of not staying out late before a live Stern Show.

Instead, he’ll hear the full concert when it airs on Howard 101 on Friday, June 28.

Brent Hatley Loses Consciousness While Out With His Co-Workers

VIDEO: Gary Dell’Abate Once Walked in on His Parents Having Sex

VIDEO: Chris Wilding Predicts Which Stern Show Staffers Would Be ‘Tops’ and Which Would Be ‘Bottoms’