Gary Dell'Abate has a big night out at Lady Gaga's concert 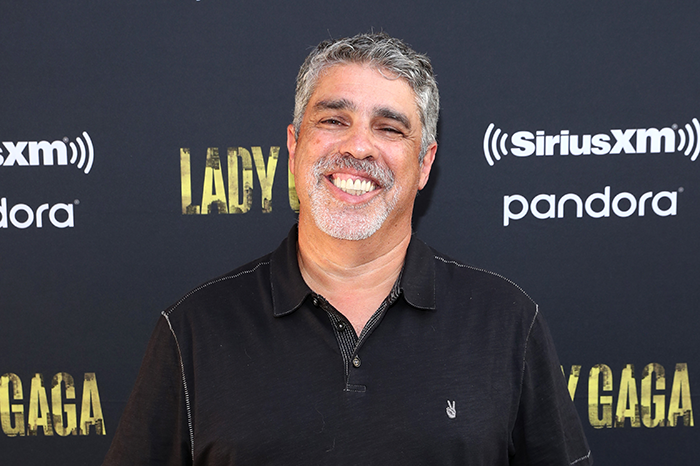 After catching some flak from Howard on Monday for his plans to attend Lady Gaga’s concert at the Apollo Theater, Gary Dell’Abate arrived at work Tuesday morning wearing the same shirt he donned out the previous night.

After hearing @robertAbooey will be attending Lady Gaga’s concert at the Apollo Theater tonight, @HowardStern is already predicting his executive producer will be clearing his throat even more than usual during tomorrow’s show. pic.twitter.com/0ZpOlRWKAa

Yet, Gary reported he was in bed by 10:10 p.m. and even got to sleep in an extra hour since he stayed in a hotel close to the Stern Show studio overnight.

As far as Lady Gaga’s performance went, Howard heard from his wife Beth it was the best concert she had ever seen and Gary agreed. “90 minutes, wall-to-wall hits,” he said. “She started with ‘Poker Face,’ she ended with ‘Shallow.'”

Moreover, the Stern Show fan who won tickets to the event by identifying Lady Gaga songs as sung by Gary’s phlegm called in to report she got a glimpse of Howard’s executive producer … waiting in line to hit the bathroom in a supermarket around the corner from the venue before showtime.

If you missed the special concert, don’t fret because it will air in its entirety on Howard 101 Friday night at 11 p.m. ET and throughout the weekend.

What Will Ronnie Mund, Robin Quivers, and Fred Norris Do After the Stern Show Ends?