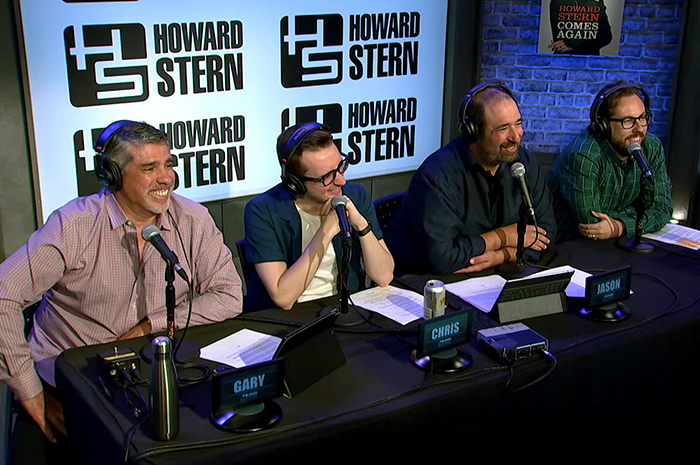 Howard turned the mic over to a few Stern Show staffers on Wednesday so that they could play their favorite unaired material for listeners — but first he announced there would be a new name for the recurring segment. Instead of referring to it as cleaning out the computer, Howard revealed they would call it “Show Us Your Package.”

First up was Gary Dell’Abate who played a collection of clips featuring people cursing — either accidentally or on purpose — while on live TV.

The Stern Show executive producer recalled how when Howard was on terrestrial radio they were forced to work on a delay to avoid this very circumstance. 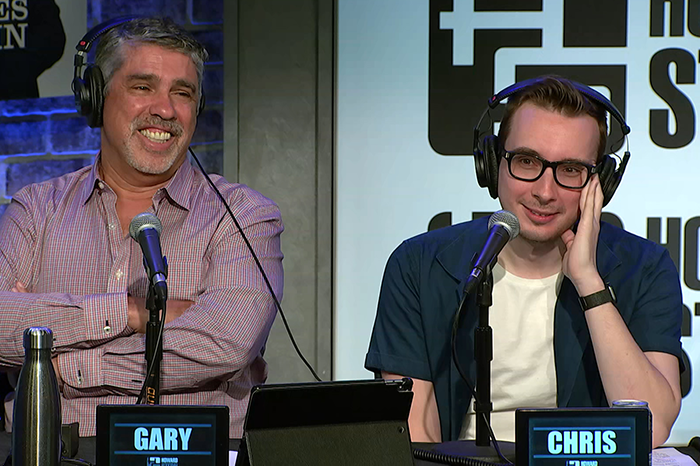 After playing a few clips of attendees reacting to the photo of Benjy’s penis and describing “the perfect asshole,” Chris reached the interview he conducted with a man describing the graphic effects of testicular cancer and it seemed everyone had had enough of his package.

“When I went, I thought the whole event was hot. I thought it was a really sexy, sort of fun experience. I listen back now, I find it kind of sad to be honest with you,” Chris told Howard.

Up next was JD Harmeyer, who had a Cameo message Tan Mom recorded for a prankster who booked her to congratulate their son “Brent” on “learning to swing.”