Gary Dell'Abate attends the Lollapalooza music festival with his kids 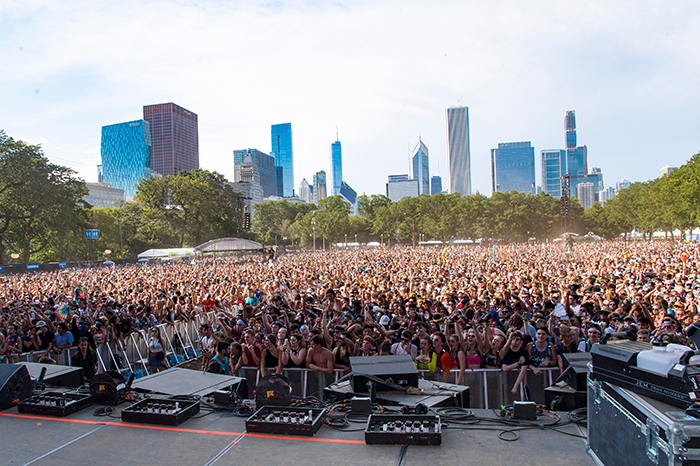 Howard was excited to share his thoughts with Robin about the controversial two-part “Bachelorette” finale on Monday morning. And despite not admitting to being as committed to “Bachelor Nation” as Howard, Robin was equally filled with opinions about Hannah B. and her many suitors.

Gary Dell’Abate, meanwhile, attended Lollapalooza in Chicago over the weekend with his kids and told Howard all about it. In fact, his son Lucas is an up-and-coming D.J. and was chosen to perform an opening set at the music festival on Saturday.

“He did very well with the crowd,” Gary reported.

And while Lucas has decided to use his real name on stage for the time being, Gary remembered one idea Howard came up with years ago.

“You had given him one of the greatest gimmicks ever that I tried to talk him into but he didn’t want it,” the Stern Show executive producer recalled. “You told him he should be Dickhead and he should just wear a giant penis.”