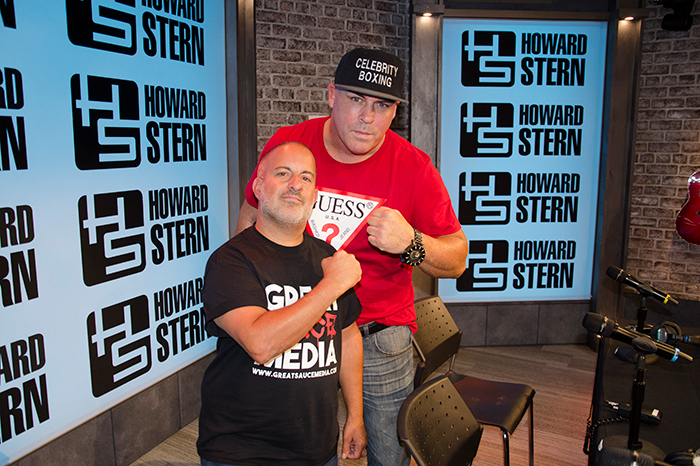 Celebrity boxing promoter Damon Feldman was on the phone again Wednesday morning to report he has indeed found a worthy opponent to take the place of MLB legend Lenny Dykstra in the upcoming Chris “the Bagel Boss Guy” Morgan fight.

Diamond is no stranger to the ring, having defeated “Welcome Back, Kotter” star Ron “Horshack” Palillo by TKO in 2002’s “Celebrity Boxing 2.” Lenny’s former New York Mets teammate Dwight Gooden will also be on hand as the official referee. 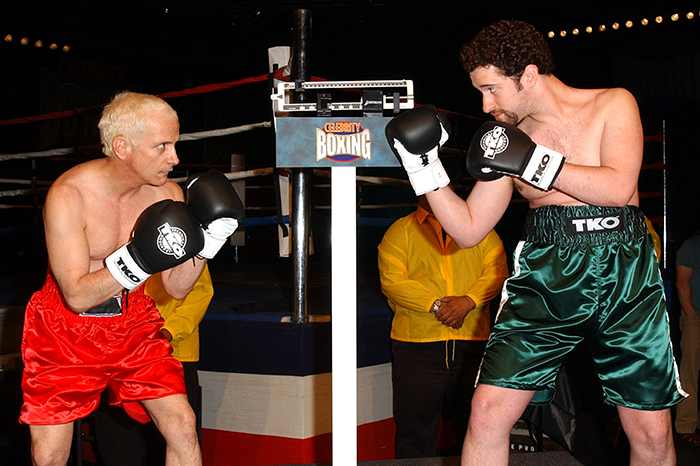 With an undercard that includes locals with reality television credits and even a celebrity stylist, Feldman hopes the fight – taking place this Saturday in Atlantic City – can compete with some of the franchise’s past successes, including the Danny Bonaduce vs. Jose Canseco bout in 2009.