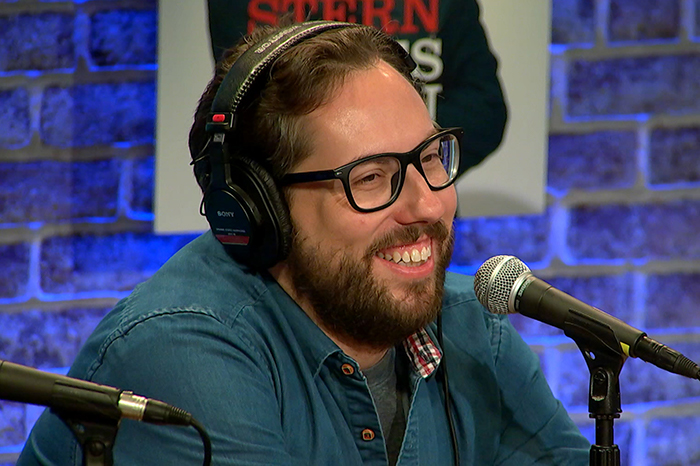 A discussion Tuesday morning regarding JD Harmeyer’s eating habits morphed into constructive criticism from Howard relating to an emailed restaurant recommendation he received from his staffer. “He writes exactly how he talks,” Howard explained. “He went to some vegan restaurant he told me was good, I said, ‘JD do me a favor when you go there tell me what you had and if it was good or not.'”

The review JD sent Howard had the same lack of eloquence that the Stern Show staffer usually has when speaking in person. “He goes, ‘I had a pasta thing’,” Howard noted. “I understand when he’s talking … but you’re writing, you can edit it. He doesn’t edit anything.”

“How about, ‘I had pasta’,” Howard continued with a laugh.

However inarticulate as JD’s email might have been, Howard was glad to know the restaurant was worth trying. “It was a good note, it was just the pasta thing caught me off guard,” he concluded.