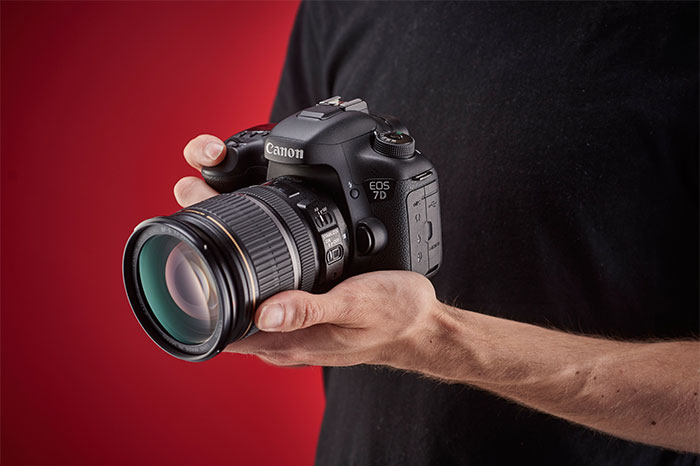 Lucky for the caller, Robin and Howard were happy to oblige. “Robin and I will act out something for you,” Howard said with a laugh.

The caller took him up on the offer and even gave the duo a scenario to act out: Howard would play a photographer and Robin would play the model he’s trying to seduce. Listen to a clip of their performance (below) and hear the whole segment on the SiriusXM app!