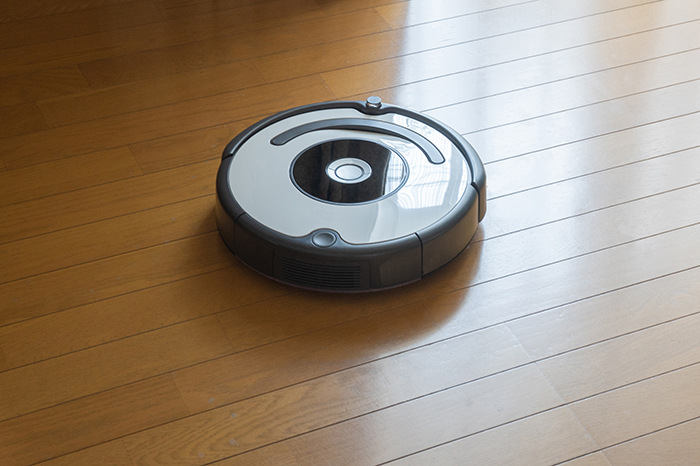 In an effort to streamline house cleaning in the midst of being quarantined, Howard and his wife Beth Stern have purchased a robot vacuum. “It’s crazy, it’s like on the ‘The Jetsons’,” Howard said Monday of his new Roomba. “Like there’s a robot that will vacuum your house and does a damn good job of it.”

After taking just seconds to set the vacuum up, the robot began cleaning, even in the tough-to-reach areas of Howard and Beth’s bedroom.

“My wife is in love with Roomba,” Howard said with a laugh. “He was cleaning and cleaning better than anybody. Even if he can’t get around a spot or he can’t get under the bed he figures out a way to get under there and he vacuums. It’s mind-blowing.”

Stern Show staffer JD Harmeyer has also acquired a cleaning robot, though he’s had a slightly different experience. “It’s okay, it’s not as good,” the staffer said of his device. “It gets stuck, like, in certain places in the apartment. I have to kick it to get it moving again.”