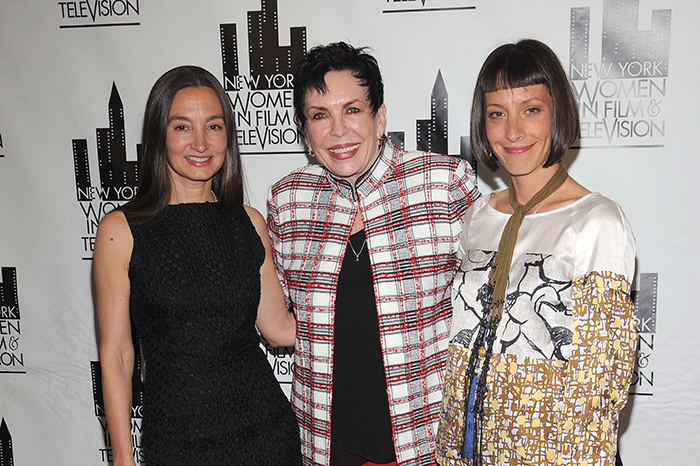 Howard started off the show Wednesday remembering Colleen Callaghan, the Academy Award-nominated hairstylist he met on the set of “Private Parts” who passed away recently.

“She was an extraordinary woman and we became very good friends on the movie,” Howard recalled of Colleen. “I would come in from the radio show, I would sit down in my chair … she always had a smile on her face and she was a big yenta. She would tell me what was going on on the set. I got the rundown from Colleen.”

Winning a lifetime achievement award in 2004 from the Hollywood Makeup Artist and Hair Stylist Guild, Callaghan once explained to Howard why she kept working. “‘This is my whole life,'” Howard recalled her telling him once. Callaghan worked on over 120 films and television shows until retiring when she was well into her 80s.

“Such a spirit,” co-host Robin Quivers remembered. “You could be as tired as anything coming off the radio, getting in that chair, and she would pick you up.”

Howard also mentioned the passing of Stern Show executive producer Gary Dell’Abate’s father-in-law, who died last week from COVID-19-related causes. “He went into the hospital to get his battery on his pacemaker changed and he probably caught the coronavirus there,” Gary revealed. “It was heartbreaking for my wife.”

Unfortunately, due to safety concerns, the funeral plans for Gary’s father-in-law will be unconventional. “We will all drive to the cemetery where we will not get out of our cars,” he explained. “The funeral director will say a few words, we’ll just sit in our cars and then we’ll just go home.”

VIDEO: Tom Brady Gets Candid About Leaving the New England Patriots and the Evolution of His Marriage With Gisele in Stern Show Debut

AUDIO: Bigfoot Gives an Update on How He’s Handling the Coronavirus