“Can you believe that those are [drops] from a book Gary sold?” Howard says after playing the clip 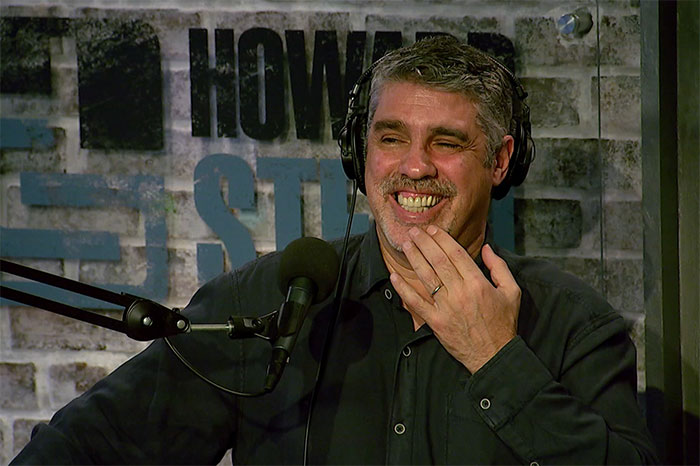 “The Swap Shop team was having a radio show about … your first job you ever had in life and then Gary takes over and annoys the fuck out of the Swap and Shop guy,” Howard said before playing it for listeners.

The call started off innocuously enough. “How you doing? This is Gary. I was the guy who imported ‘99 Luftballons’ to Record World, the greatest record store in the history of the world,” Gary announced.

The host appreciated Gary’s anecdote but wanted to hear what he was selling. Instead, Gary droned on about his love for music. “I used all the money I earned mowing lawns and delivering newspapers to buy records. I even used my mowing money to buy rock and roll trivia books and plastic sleeves for all my knowledge,” he continued before the host ended the call. Gary wasn’t done, though, and he called right back in to quiz the host on his music knowledge.

“Can you believe that those [drops] are from a book Gary sold?” Howard said with a laugh.

Hear the full phony phone call in the audio (below).