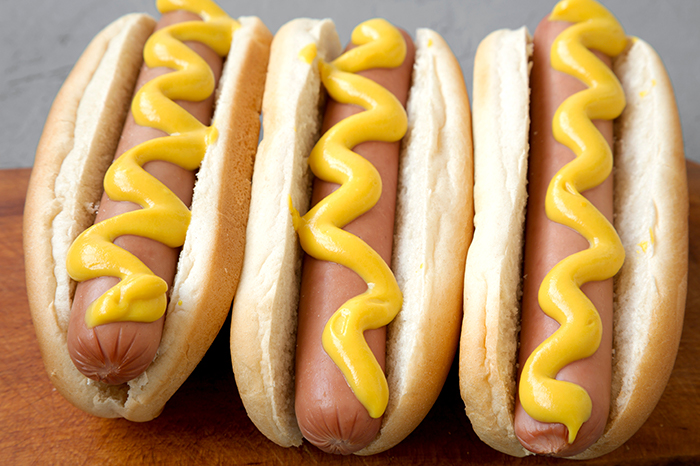 Howard’s parents Ben and Ray Stern celebrated 73 years of marriage over the weekend and since the couple couldn’t visit the iconic hot dog institution Nathan’s Famous like they usually do, he and wife Beth decided to bring Nathan’s to them.

“‘We gotta get them some Nathan’s somehow’,” Howard recalled Beth saying to him. “I’m like, ‘Don’t bother, it will only go horribly wrong.'”

Despite Howard’s skepticism, Beth pressed on and scheduled a delivery. “Beth arranged this whole thing to get the Nathan’s delivered for their dinner and we didn’t tell them, it was going to be a surprise,” Howard explained. “The whole day I’m like, ‘Something’s going to fuck up.'”

Though it took a little while for Ray to call Howard and confirm they received the food, everything seemed to work out well, even the chocolate shake order that Beth was hesitant to include. “My father’s like 96 … and my mother’s going to be 93, live it up!” Howard reasoned. “This is the most fun they’ve had in a year. This was like going to the moon.”