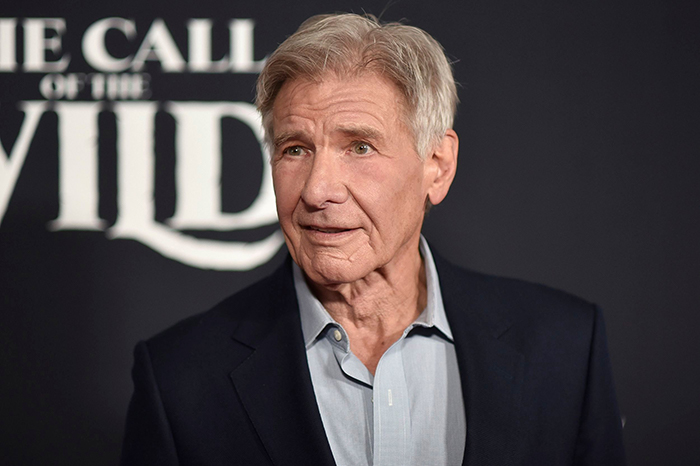 Actor and sometime pilot Harrison Ford’s run-in with an air traffic controller has inspired the latest in what is a long list of prank calls to the Tradio show, which Howard debuted Wednesday morning.

“My name’s Harrison and I’m about to run out of airplane fuel,” an impersonator said rather directly to the host. “I’m hoping one of your kind listeners has some for sale. They can reach me by waving their arms in the air.”

The host, for his part, seemed completely unfazed. “Hopefully you’ll make it to the ground so we can get some fuel for you,” he responded nonchalantly before later confirming, “Never had that kind of call or request on Tradio before.”

When Harrison called back shortly thereafter, his situation had escalated. “My fuel gauge is on empty, I’m almost out of time,” he reported. “Would one of your listeners let me make an emergency landing on their roof? I’ve got $20 with me.”

Thankfully, a listener pulled through and the actor was able bring his plane down safely. “I’m coming in for a hot landing,” he yelled during the approach.

“That’s what Tradio does,” the host beamed after saying goodbye. “We have the power to sell, buy, trade, and help people land their airplanes.”