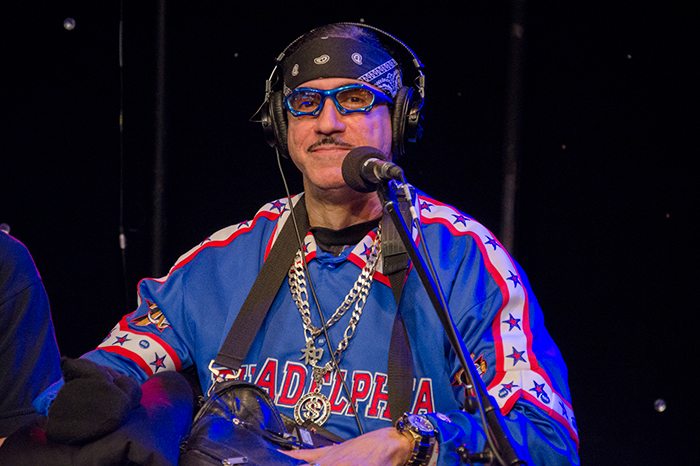 Taking in the information, Howard had simple advice Ham Hands. “Listen to me,” he asserted. “Change all your passwords and move on with your life.”