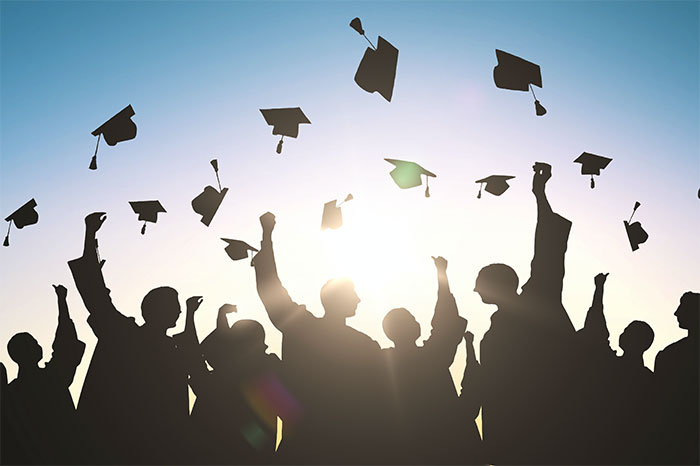 Celebrities ranging from Barack Obama and Oprah Winfrey to Conan O’Brien and Taylor Swift are delivering virtual commencement speeches this spring as the coronavirus pandemic has rendered traditional graduation ceremonies all but impossible. Past presidents and Hollywood stars aren’t the only ones offering up inspirational messages, though. On Wednesday, several Wack Packers and Stern Show regulars shared a few words of their own for the Class of 2020.

“Bobo’s speech would put students to sleep in three seconds,” Howard explained before playing the longtime caller’s recorded message touching upon everything from captaining ships to making an imprint on the sands of time.

Marfan Mike gave an address, too, though it was largely unintelligible. Additionally, Medicated Pete, warned graduates of bumpy roads ahead and Jeff the Drunk told them to hang in there because things eventually get better. Take a listen (below).

The Wack Packers’ phone sex was ultimately more than co-host Robin Quivers cared to handle. “Can I leave this room?” she begged Howard as their passion raged on.