Sean Penn on Following His Curiosities, Fighting COVID-19, and a Random Run-In With John Belushi Before He Died

“You wish Jerry Springer would call you but he’s busy working on his amazing show,” Jerry tells host 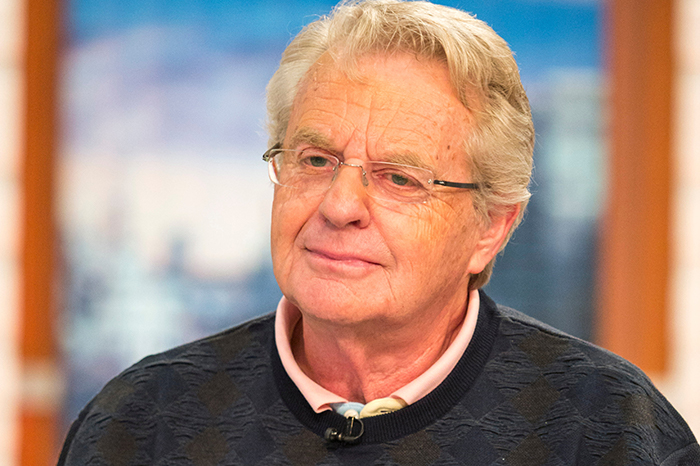 Talk show icon and current TV judge Jerry Springer pitched in for the latest Stern Show phony phone call, dialing into a conspiracy theorist show to ask questions about himself.

“I don’t have anything against him, I think he’s definitely a Freemason and I think that show represents Freemasonry,” the host said after a pause when Jerry anonymously asked what he thought of him.

“He had a pretty awesome career,” Jerry offered. “Rich guys really like him, right?”

As Jerry continued to press on about himself, the host started to grow more and more agitated. “I really don’t care about Jerry Springer, I think he’s irrelevant in my life,” he said firmly. “Why are you so focused on him? Are you Jerry Springer?”

“You wish Jerry Springer would call you,” Jerry shot back. “He’s busy working on his amazing show ‘Judge Jerry’ – check your local listings!”

After a back and forth in which the conspiracy theorist suggested he had the bigger penis, it was Jerry who had the final thought. “At the end of the day, your show is stupid and you suck,” he pointed out. “Ta ta, loser.”

Listen to Jerry’s full call (below).

VIDEO: Benjy Bronk Gives Howard and Stern Show Staffers the Run Around on His Age … Again